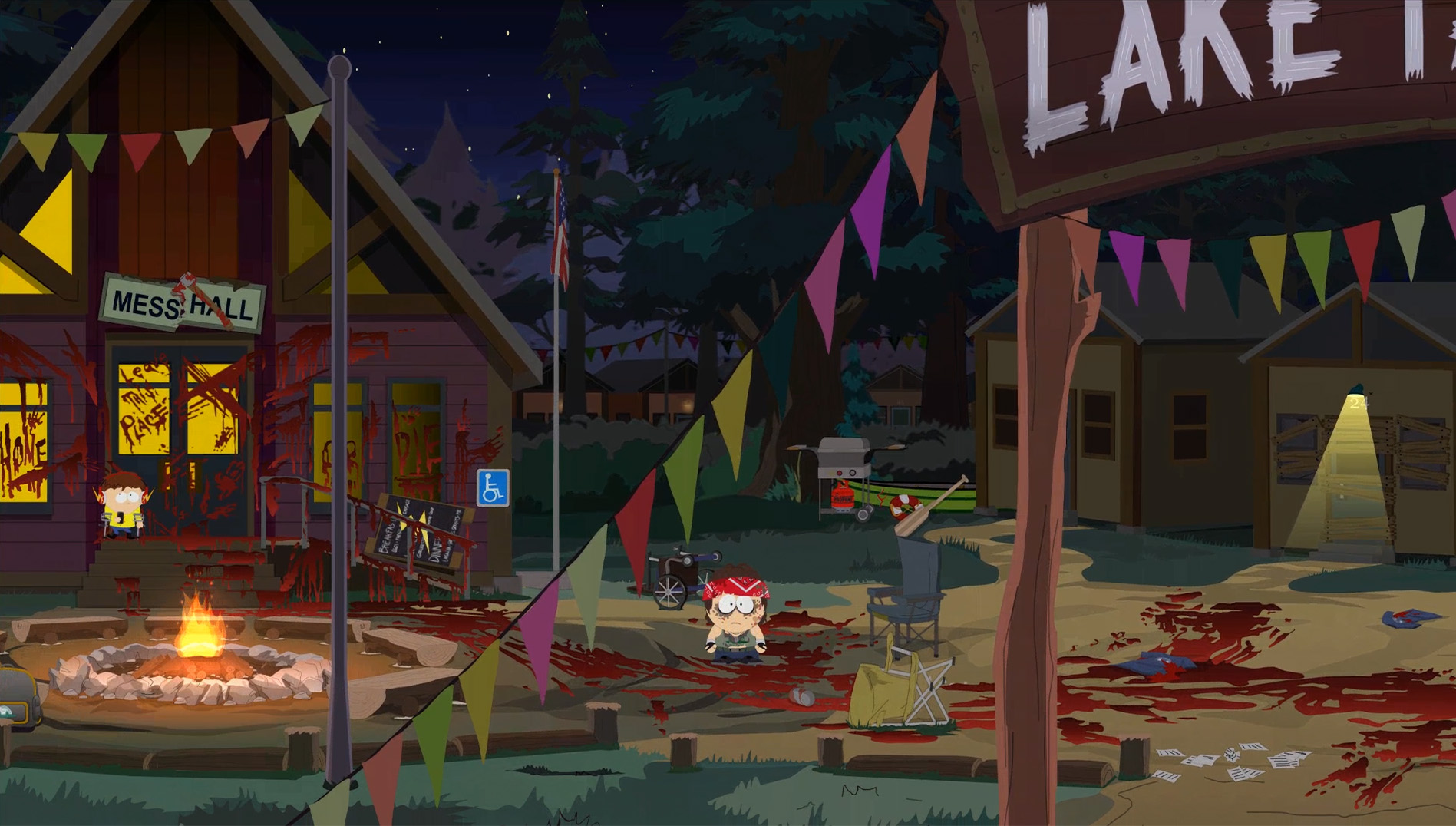 It was a long wait

South Park: The Fractured but Whole launched all the way back in October of 2017 — a few months shy of a year ago — and just now we’re about to get its second major story DLC pack (the third total DLC after challenge rooms and Casa Bonita.

South Park Digital Studios has finally let the cat out of the bag with “Bring the Crunch,” which is coming to all platforms (PC, PS4, Switch, Xbox One) on July 31. It features a new campaign as well as the “Final Girl” class.

Aptly named because of the character Mint-Berry Crunch the stage is set for a slasher film motif at the Lake Tardicaca camp. FastPass, Doctor Timothy, Professor Chaos are also confirmed to partake in the adventure. After the DLC is done you can bring all this mess back into your main campaign file.

I 100%ed Fractured but I really need to get on the first DLC so I’m ready for the second!