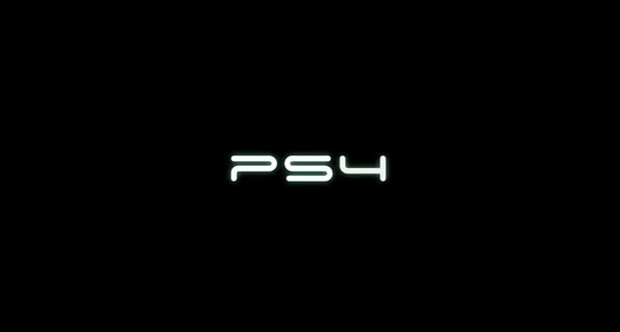 Update:  Everyone calm down and carry on: Sony has confirmed that it’s fake.

A few days ago we pointed you to a Japanese viral video that teases at the PS4 and shows off some 3D gaming…er, side effects. Now it seems that Sony is at it again with a second video.

This one has English subtitles, but looks to be taking place in the same lab that the first one did. The YouTube channel itself is called SCElabs. A test subject looks to be playing a shooter (later, a logo that looks a lot like Modern Warfare pops up), but has to stop as things get too realistic. He facepalms, and we facepalm right along with him.

This time the trailer is not shy. It plainly shows the PS4 logo, and then says “now testing.” Those with really good eyes will see the text “PS4 v4.0” at the very end of the video. I wonder why they keep adding to the v. number.

With all of this going on a week before E3, I’m guessing Sony is going to tell us something soon.