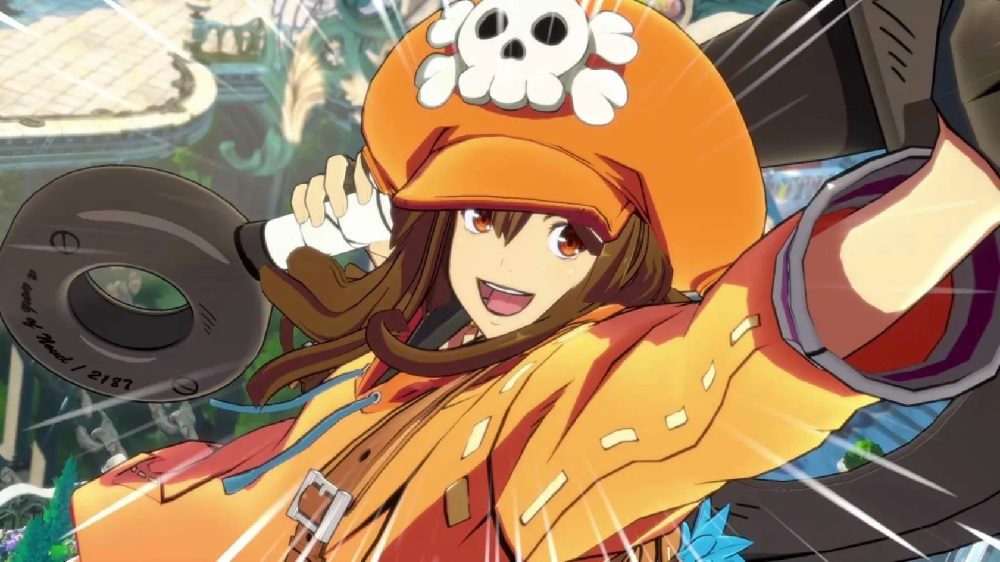 Masters of Disaster to meet once again

A host of Japan’s greatest and most influential fighting game developers will gather together once again this month to hold a second Japan Fighting Game Publisher Roundtable discussion, the first of which was held in July 2020 as part of endless summer of live streams.

Guilty Gear‘s Arc System Works, Fighting EX Layer‘s Arika, Tekken and Dragon Ball FighterZ‘s Bandai Namco, Street Fighter‘s Capcom, and The King of Fighters‘ SNK will all be in attendance for the presentation, which will see the various developers discuss the current state of the fighting game genre, their respective upcoming wares, and the ongoing issue of esports in the time of COVID. 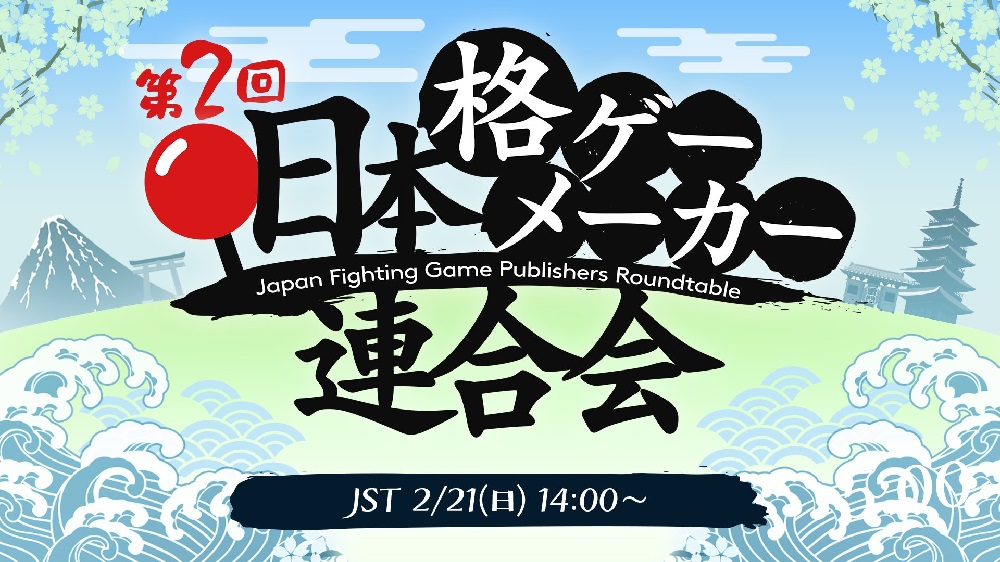 No reveals or major surprises are teased or guaranteed from the event. Last year’s discussion was a very informal affair, with the only major announcement being the addition of rollback netcode to Fighting EX Layer. As such, fight fans would do well to temper their expectations. If there is any exciting news out of the event, however, we will be sure to keep you informed.

Japan Fighting Game Publisher Roundtable #2 takes place February 21 at 14:00 JST, which is February 20 at 21:00 PT / 00:00 ET. The discussion will be streamed live on the Arc System Works, Tekken, and Capcom Fighters YouTube channels.