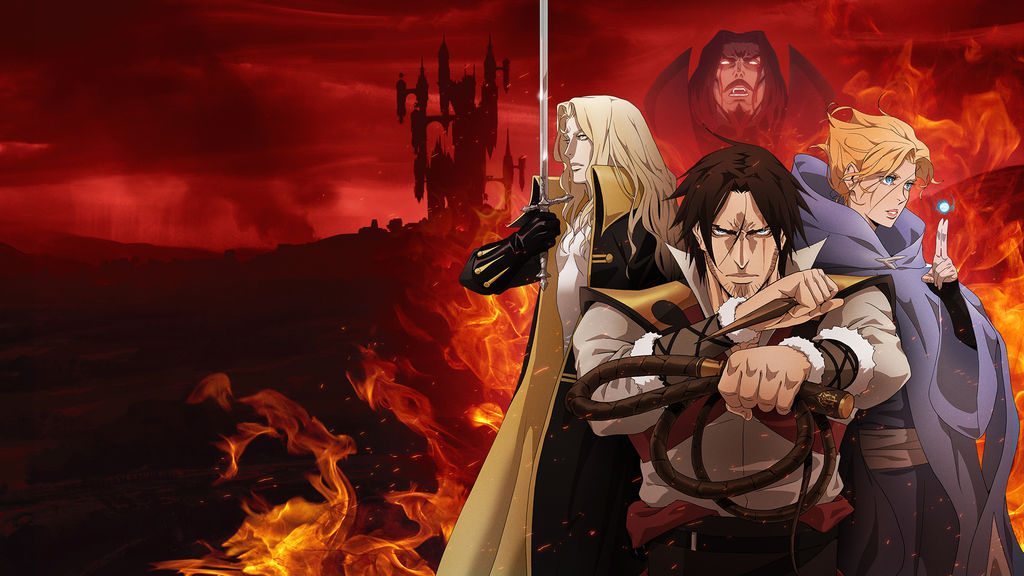 People have been dying to know when the second season of Netflix’s hit Castlevania series would be airing and now we have an answer. Make sure to schedule some time off on October 26, as season two hits the service that day. The news comes straight from the official Castlevania Twitter account, along with a couple of screens that look suspiciously like Symphony of the Night.

Raise hell. Season 2 is a bloody nightmare. Join our awakening October 26, only on Netflix. pic.twitter.com/gtXU0iP2VA

For many, Netflix’s Castlevania series was a true surprise. Konami had done nothing with the franchise for years and video game film adaptations are typically trash. That the series ended up being good was shocking enough, but Konami actually doing something with one of its IPs was even crazier. It should come as no surprise, then, that the series would get renewed for a second season (which actually happened before the first aired).

More surprising, I’ve somehow not watched the first season. I even interviewed the director of the series, Sam Deats, at RTX last year and left eager to watch. I think hearing about the short runtime made me cautious that I would forget everything before the second season came out. In any case, it looks like I have a couple of hours in October I need to square away.