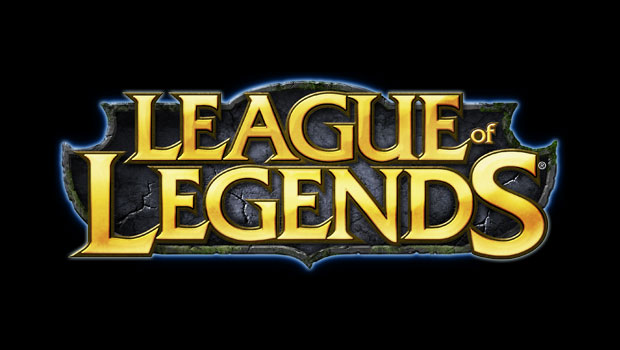 League of Legends has a funny definition of a “season.” It’s now the 61st week in, and season one of the ranked games can now come to a close. This means that over the coming few weeks, the majority of player ELO rankings will be rolled back to level out the playing field.

There are also some rewards being dolled out to the high-ranking players, including not just platinum to bronze summoner icon frames, banners, and forum icons, but also a special character skin. No announcements have been made for when season two will officially begin, though all progress made in the pre-season will carry over into the new one.

There’s more to the recent patch, with a mass of changes incoming with it. The biggest change is the addition of the champion Riven. The PVP.net store is getting redesigned navigation as well as better searching and a few improvements to notifications of sales.

There are also a lot of character changes incoming, including notable tweaks to Shaco, Mordekaiser, Shen, Orianna, Sion, and Taric. You can read all the specifics about the patch changes, the new champion Riven, and the end of season one on the official website.