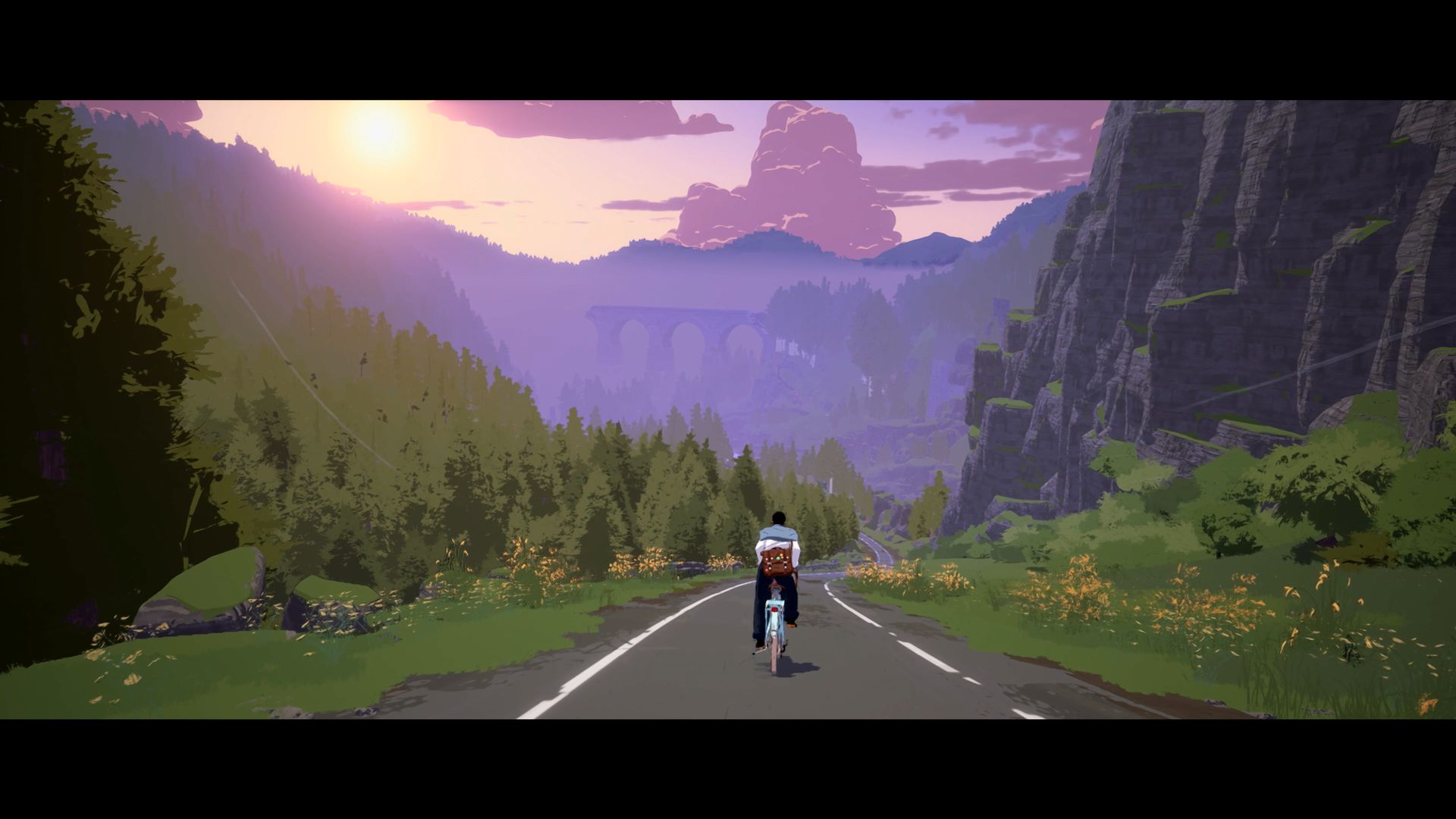 Seeing in a whole new light

Scavengers Studio’s life-recording adventure game Season is almost ready to set off. Season: A letter to the future will launch on January 31, 2023 for PlayStation 4, PS5, and PC via Steam and Epic.

The project will go live digitally on January 31 for $24.99, but before then, a demo will be available on Steam and PS5 until December 12.

Season: A letter to the future follows a young woman on a journey across the world. With trusty bike and recording equipment in tow, the goal is to catalog and record the world as it is now, before it all goes away in a coming cataclysm.

Different recording tools offer different ways to capture things. Whether it’s a journal or a recording, or even just some memories, it’s all a set of markers, remembering the world before it goes away.

A game for every season

This new game from Scavengers, the team behind battle royale The Darwin Project, is certainly a bit different. It’s a serene adventure about examining the world around you, rather than an explosive shooter. Its trailers so far have emphasized a beautiful, somber journey in store.

Scavengers was at the center of some allegations in early 2021, including accusations of high-level studio runners mistreating their employees. Following the report, Scavengers addressed the claims and made an update later on in the year, saying the team has worked to investigate and address the issues.

With a release right around the corner, I’m a bit keen to see what Scavengers has put together for Season. Tonight is The Game Awards 2022, a show sure to be full of blasts, explosions, and combat. So something a bit more meditative and mindful to balance all that out, right at the start of the new year? That sounds pretty nice.