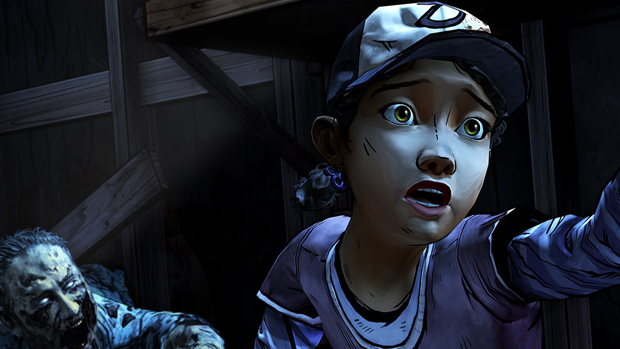 Get ready to exhale all that air you’ve been keeping in your lungs, waiting for the second season of The Walking Dead to descend upon you like a grunting horde. The title’s Steam page has seen an update which lists the start of the new season as December 17 (you were starting to look a little green around the gills anyway; that’s a breathing joke).

Assuming it’s not some crazy error, that’s less than two weeks away. So, if you planned to play (or replay) the first series of episodic zombie adventures, better get cracking. You now have a deadline.