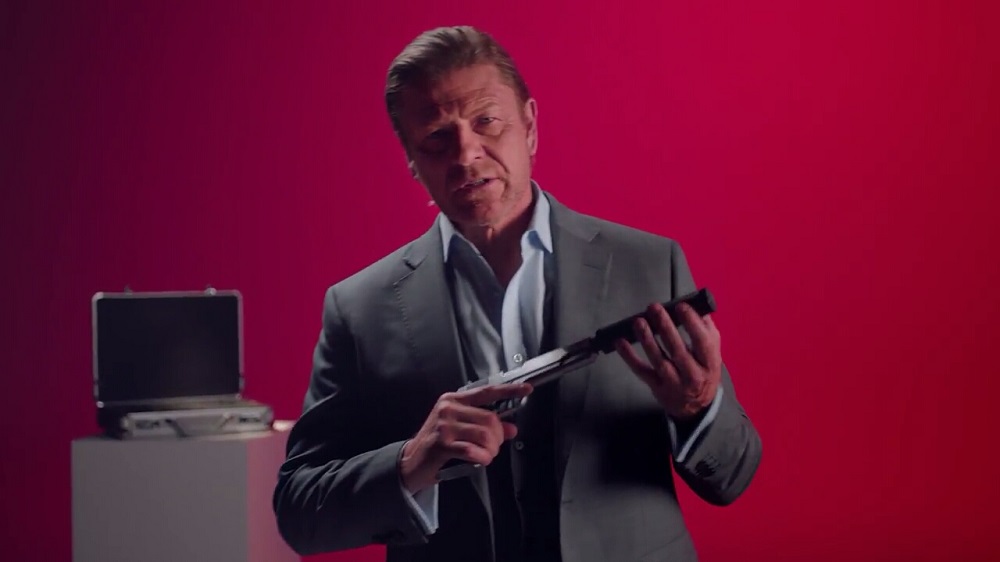 It’s time to polish up those Silverballers once again, as IO Interactive has announced that one of the most infamous Elusive Targets is returning to stealth action title Hitman 2, allowing players who missed out on the contract first time around to take another stab at it. Literally.

EX MI5 agent Mark Faba played by Hollywood thespian Sean Bean, will be roaming around in-game between May 3 and June 3. Faba – now a dangerous assassin known as “The Undying” – will offer players one single opportunity to put an end to his misdeeds. If you blow the contract, you’ve blown it for good… or at least until they put him in the game again.

Alongside the return of the Elusive Target, the Hitman 2 Miami Pack is now available to purchase, and contains the sunny Miami locale along with all associated missions, contracts, Ghost Mode, and other content. You can check out the details on this DLC in the trailer below.