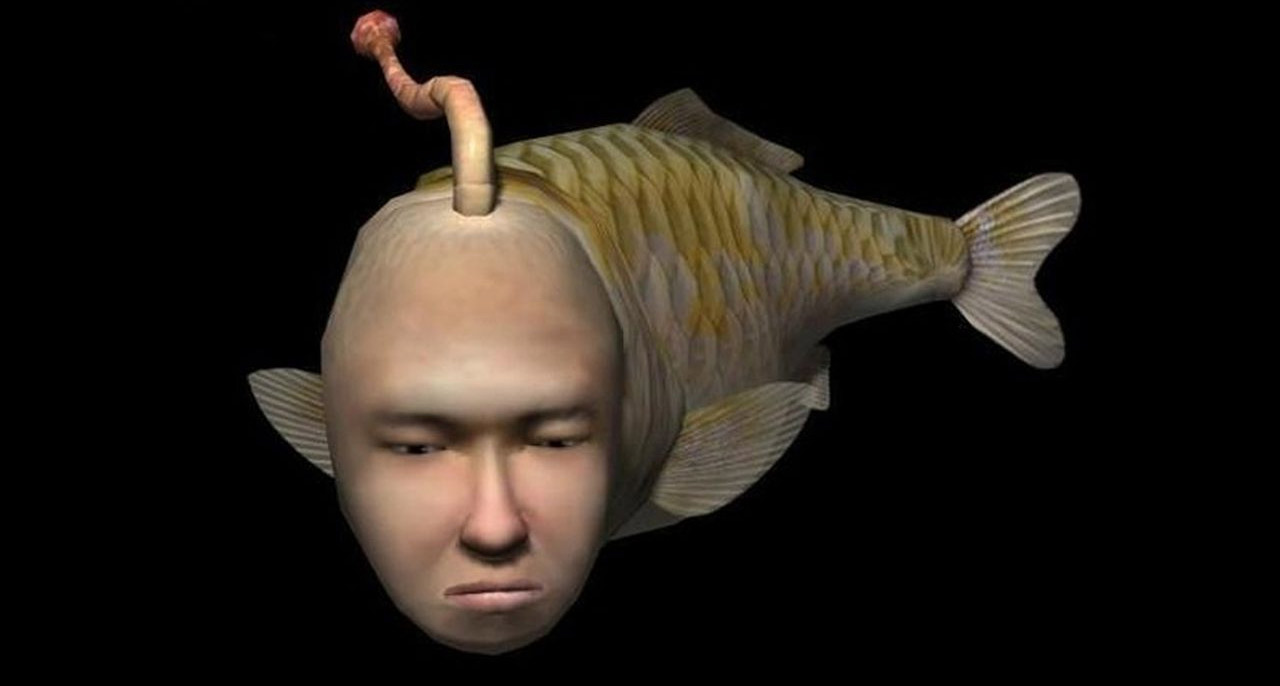 Potentially with a spiritual successor

Yoot Saito, the designer behind imaginative games like SimTower, Seaman, and Odama, is once again actively pursuing game development. Speaking at the fourth annual BitSummit festival in Japan, as reported by Wired, he bluntly expressed the need to get out of R&D and back to making games for, well, the money. “That’s the motivation,” he said. “Computer games make money.”

It has been a few years. There was 2012’s luggage-sorting 3DS title Aero Porter, and since then, EarthBook, an iOS app that ended up being “for nobody,” according to Saito. “We lost all the money.”

It’s unclear what he might create next given his diverse portfolio of game concepts, but a “spiritual successor” is a sensible option; the average player is “not very ready” for “a brand-new genre.”

I’m disappointed Saito’s adaptation of Seaman for 3DS never panned out, but a successor to the fish-talking sim or another one of his games sounds just fine to me. That would be a smart way to strike a balance between creativity and financial security, enabling the creation of future projects.

For now, let’s leave off with this life-affirming quote from Saito about how best to make games under a publisher. “[N]ever hesitate to take risks. That’s the point. The risk takers are always… Sexy. I love them.”