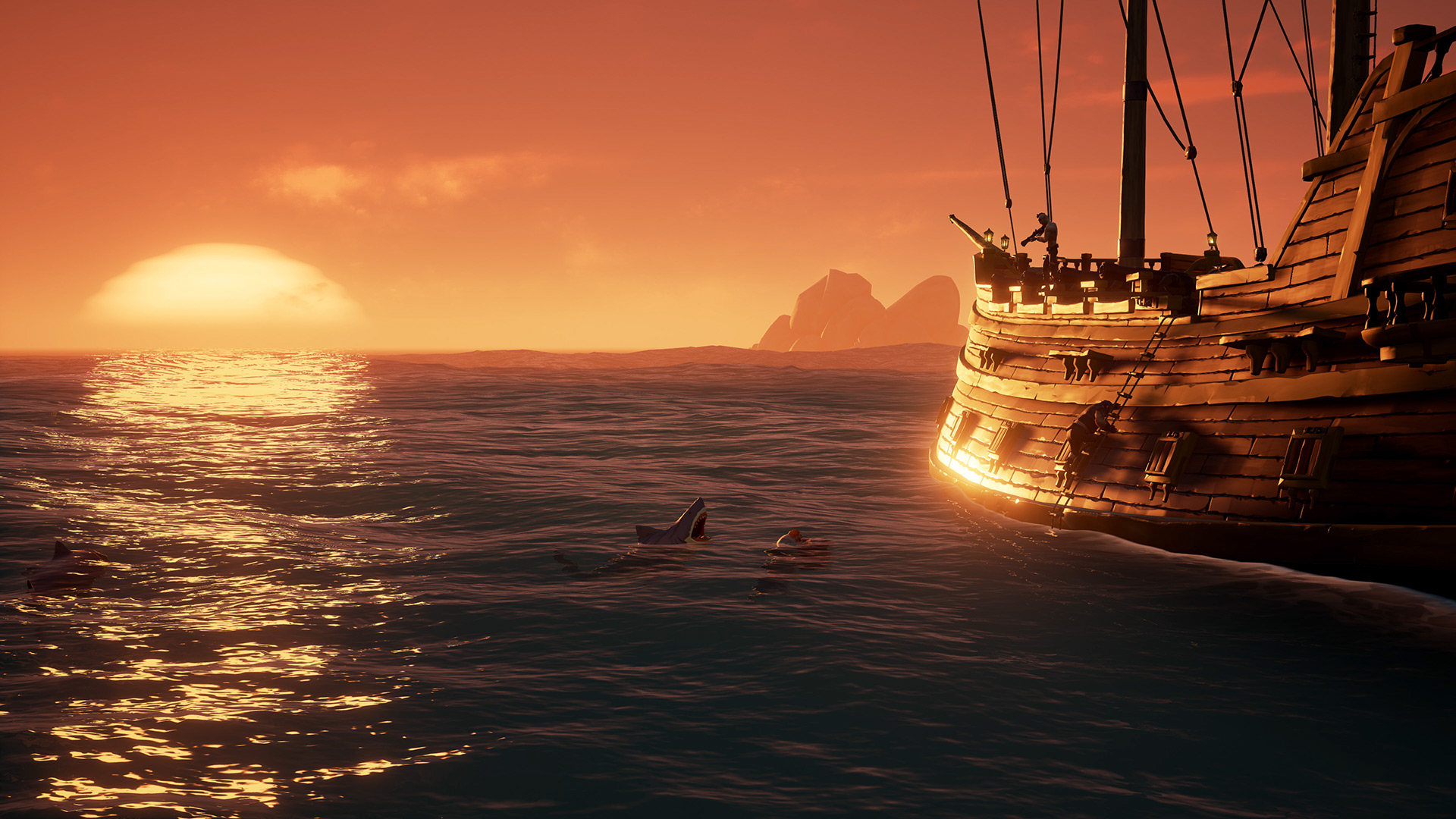 Rare is shaving 20GB off the PC install size

Managing which games you have installed at any given moment can feel like spinning plates. The problem varies quite a bit depending on which platform and type of games we’re talking about, but if you like bouncing between a regular rotation of titles, at a certain point, you’ll need to prioritize. Doom (2016) consistently gets flak for eating up too much precious space, but it’s hardly the only offender.

With that in mind, I’m pleased to hear that Rare is trimming Sea of Thieves‘ install size. The change is expected to take place on February 6, 2019 with a larger-than-usual update which will “greatly reduce the game’s overall install size and optimize the way we update Sea of Thieves going forward.”

Players are going to need to download and reinstall Sea of Thieves, but the end result will be worth it. On Xbox One, the file size will drop from 35GB to just 10GB. On Xbox One X, it’s shifting from 47GB to 25GB. And on PC, Sea of Thieves will go from taking up 47GB on your drive to 27GB. This helps!

Thinking ahead about upcoming updates, Rare brought up two points about the new patch process. First, Sea of Thieves‘ install size “won’t increase significantly” down the road as more game content is added. Second, the team expects to see “improvements to various areas of our development process, including how quickly we can generate builds and ship them to players.” It’s a win-win.

February 6 will also include a few recently-mentioned enhancements. Along with an anti-stream-sniping feature to hide players’ name tags during live streams, Rare is going to take out the powerful “double gun” maneuver. There’s also a mysterious “fun little thing planned,” whatever that could mean.