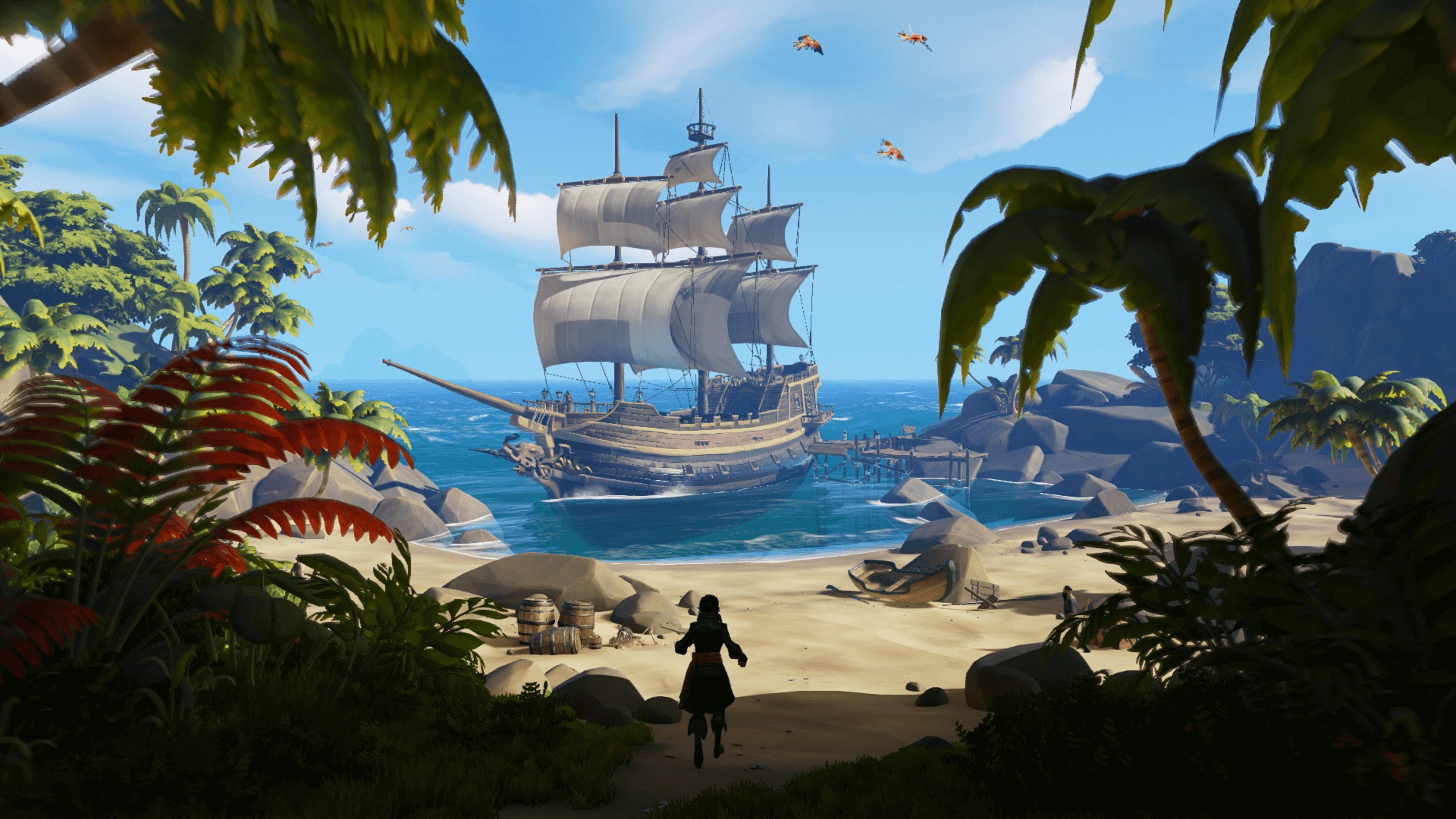 Xbox brought Rare and Sea of Thieves to gamescom, and the pirate adventure has impressed yet again. But, there’s a new announcement that means your swashbuckling squad can be a little bit more diverse.

For the first time, Microsoft and Rare have confirmed that Sea of Thieves will be cross-play between PC and Xbox. “No fine print” a developer said at the live event. It should just work no matter which platform you’re on.

Also announced: Vomiting in buckets and throwing it on other players. “Tactical puking,” the host commented.

Now that we’ve created Dtoid Fight with the express purpose of creating multiplayer gameplay videos, I’m suddenly wayyyyyyyy more pumped for Sea of Thieves. This one should be a hoot.