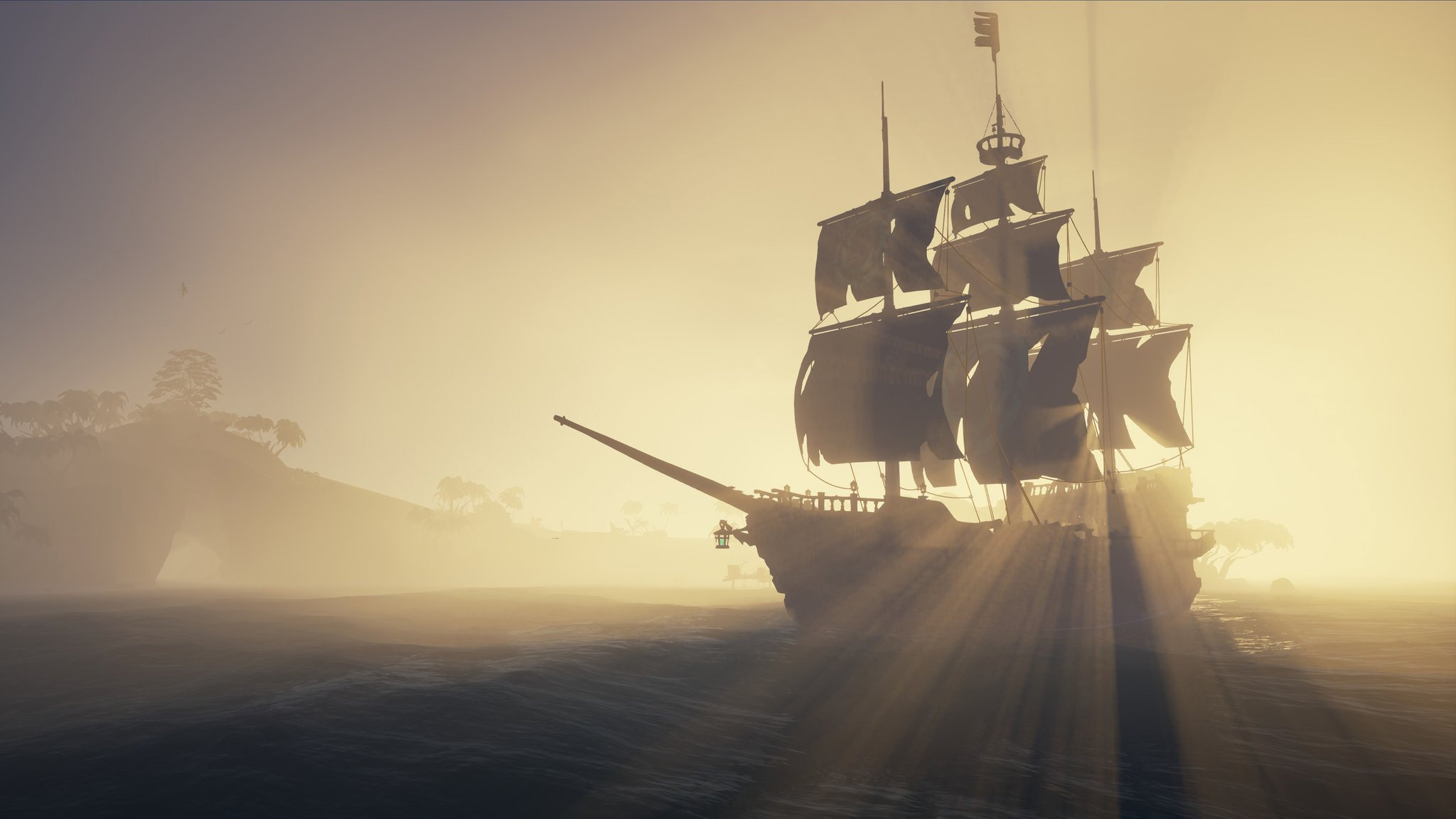 With a little fog thrown in for good measure

Before Rare dips its toes into next year’s PvP-centric expansion, Sea of Thieves will get a free pack that improves some of the game’s current content. The new DLC, Shrouded Spoils, launches tomorrow, November 28. It’s unlikely to win over any new fans, but it does address longstanding requests.

In short, there’s a new rolling fog system that should help set up ambushes and harrowing escapes out on the open seas. At a glance, everything else in Shrouded Spoils is an enhancement of existing features.

Something is emerging through the fog… Shrouded Spoils, our latest free content update arrives tomorrow!
The game will be offline between 10am and 2pm GMT for server maintenance and the update. Remember to grab any remaining Festival of the Damned time-limited cosmetics! pic.twitter.com/2GJicPpPuO

We don’t have an exhaustive list of the quality-of-life changes yet, but there is a summary.

As reported by Polygon, the DLC will introduce six more Skeleton Fort locations around the map with Bone Dust crates available as loot. The Kraken and Megalodon battles are getting a refresh, with the former now dropping rewards for every tentacle you take off. Skeleton-led sloop ships are on the prowl. Beyond that, there are a few other odds and ends like a new, even-more-explosive Mega-Keg.