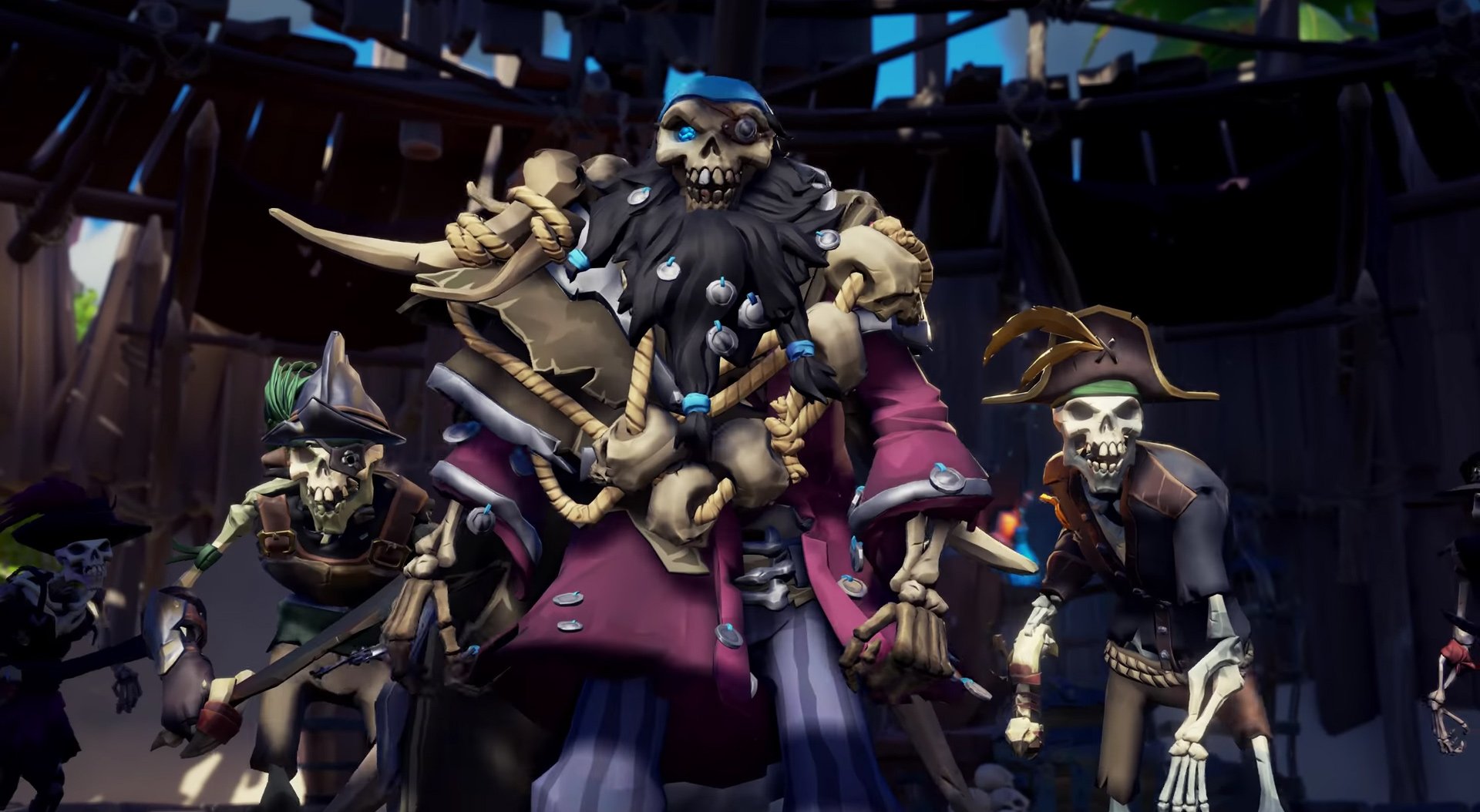 The longer I stay away from Sea of Thieves, the trickier it is to return. Today’s cinematic trailer for the upcoming Shores of Gold questline leaves me longing to come out of retirement. It’s the kind of thing players have wanted to see Rare lean into since day one, if not well before the March 2018 launch.

Even if you haven’t felt invested in the game in a long time, this trailer is still really cool.

I’m not exactly sure how well story-driven experiences will mesh with a shared-world game in which pirates controlled by real human players are out to get each other, but I’m stoked to find out. Shores of Gold is comprised of nine different Tall Tales that are playable alone, in your humble sloop, or with a full crew by your side. It’s launching on April 30 as part of Sea of Thieves‘ free Anniversary Update.

More than the standard fare, these tales will feature puzzles built around enchanted tools and artifacts, underground labyrinths with traps and unfamiliar foes, and a cast of fully-voiced characters. As noted Sea of Thieves executive producer Joe Neate, Tall Tales are “structured to be played repeatedly, meaning you won’t always find secrets and solutions in the places you might have been expecting them.”

And here’s a quick story synopsis to draw us in: “Your quest to reach the Shores of Gold, a legendary location filled with untold riches that lies within the deadly Devil’s Shroud, begins with the hunt for an ancient relic that can clear a path through the fog – a relic once sought by the Pirate Lord himself.” 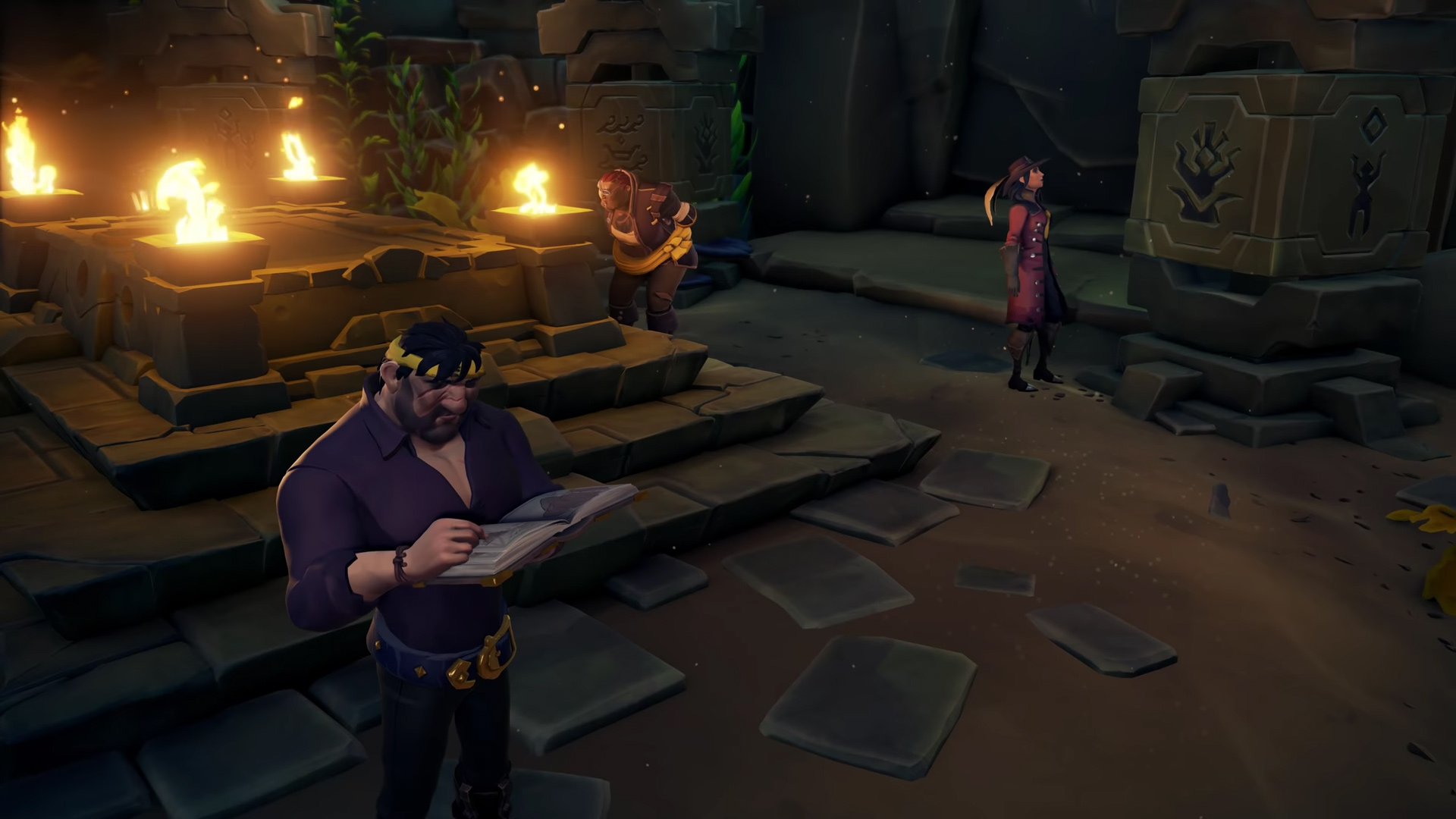 Rare also answered assorted questions from fans during a live stream, which you can see summarized in this reddit post. A few finer details stood out.

What’s great about Shores of Gold is that it’s only a part of the overall April 30 celebration. The Anniversary Update also entails fishing, cooking, ship-mounted harpoons, and The Arena for PvPers.

It’s been too long since I’ve seen my Pirate Son. I went to get a bundle of fruit and never came back.