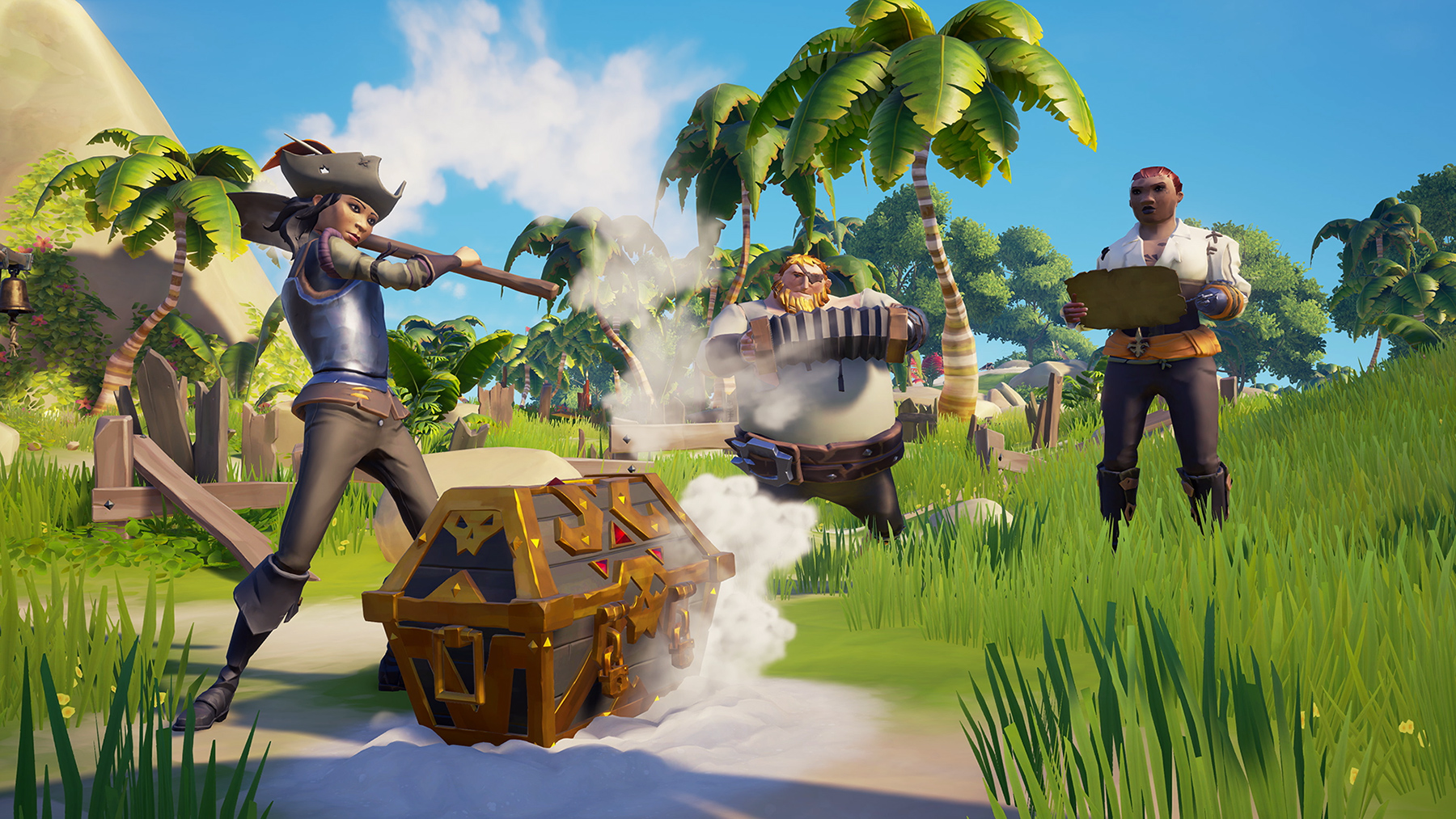 If someone leaves, the game won’t try to backfill your group

After a short delay, Rare has added the ability for Sea of Thieves players to create open and closed crews. Under the old system, the game would try and fill out your crew as needed, so if you had a friend duck out, a random player would more than likely be matched into your group as a replacement.

With closed crews, you can start on “either a Galleon or a Sloop, allowing friends to join in when they’re available. You can now play with any configuration of players up to the limit on each ship, which is four players on the Galleon and two players on the Sloop, as well as preventing non-friends from being able to join you. This option replaces the three-player Galleon and Solo Sloop options in the Main Menu.”

Rare says it also hopes to add an open/closed toggle for changing your crew’s permissions while you’re playing, along with the option to “make a session fully private by preventing friends joining.”

As mentioned in this developer video, one of the update’s other new features is currently missing in action. Rare introduced the ability to hand players items like bananas, planks, and cannon balls, but this led to unforeseen performance issues and had to be temporarily removed pending a fix.

Here’s everything else in today’s update:

Check back later this week for a first look at the Hungering Deep update for Sea of Thieves.