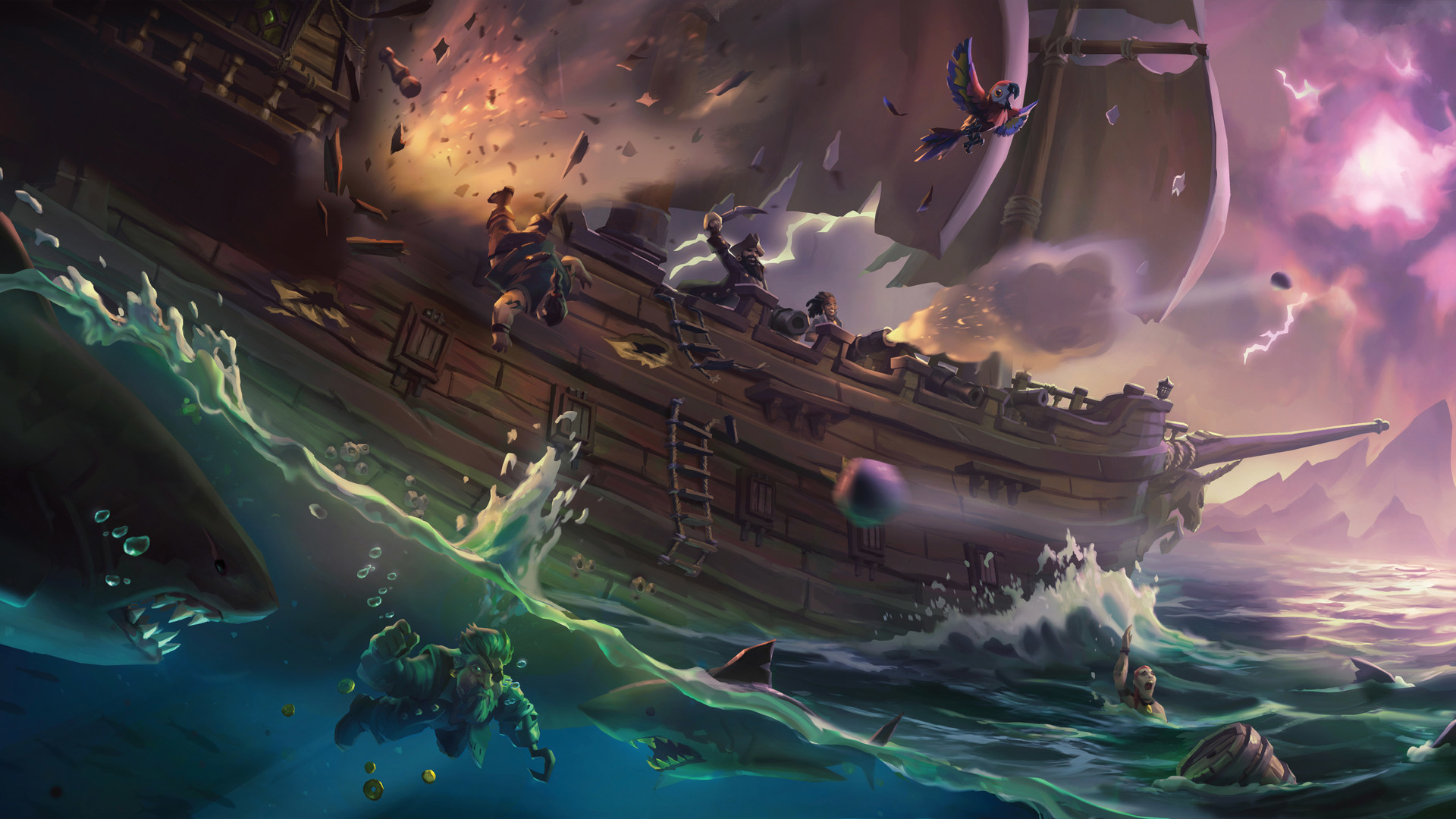 The rough-and-tumble waters of Sea of Thieves are getting a bit more hospitable. Well, not from other players. They’ll still kill you right dead. But the game itself keeps getting more and more polished.

Rare has released update 1.0.5 for Sea of Thieves. There isn’t a single change to really latch onto. Like, the same shanty won’t play twice in a row anymore, and interface screens fade in now. That’s quality of life stuff — not the sort of thing that significantly changes the player experience. (Rare does also mention that new cosmetics for clothes, weapons, items, and ships are coming soon.)

This patch does have its share of fixes and improvements, though. Each bulletpoint is a minor frustration melting away. All the exact details of the 1.0.5 update are listed below: