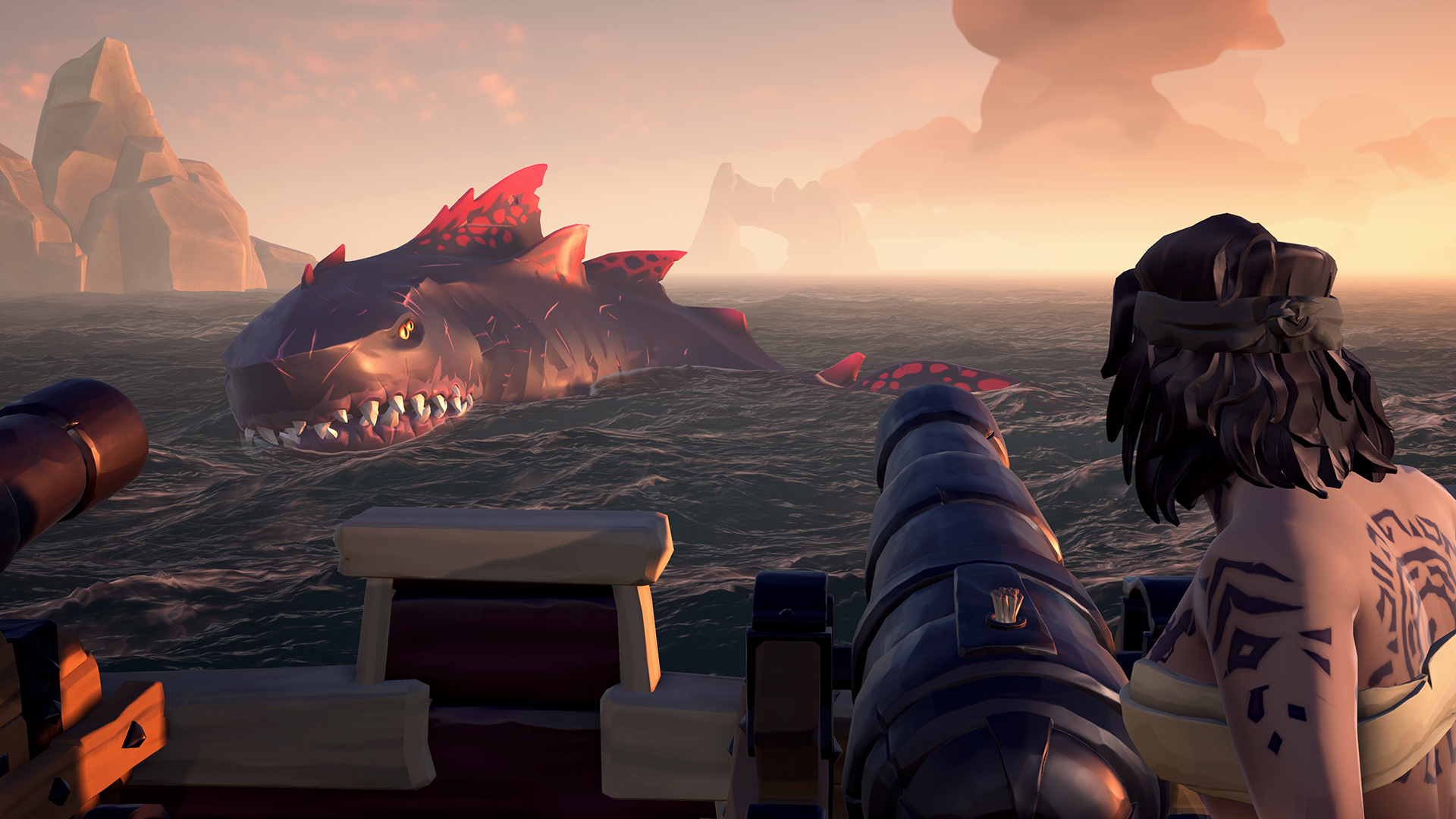 Rare is looking to maintain its recent momentum with a “friends play free” promotion for Sea of Thieves. From February 6–13, players can invite three pals to set sail with them on Xbox One or PC.

This promo includes Xbox Game Pass subscribers, meaning that as long as you have access to Sea of Thieves, you’ll be able to generate and send out three codes. Folks who redeem a Friends Play Free code also have the opportunity to save 35 percent off the full version of Sea of Thieves until February 27.

As executive producer Joe Neate recently explained, Sea of Thieves has had a prosperous past few months. “When I look at all of our key metrics across the game, whether it’s our watchable/sharable, or it’s our sales, or Game Pass even, we’ve seen a marked increase across all of those metrics from Shrouded Spoils onward.” It’s the right time for an initiative like this to nurture word-of-mouth.

Microsoft and Rare are also teasing “big news” for the game’s one-year anniversary on March 20.