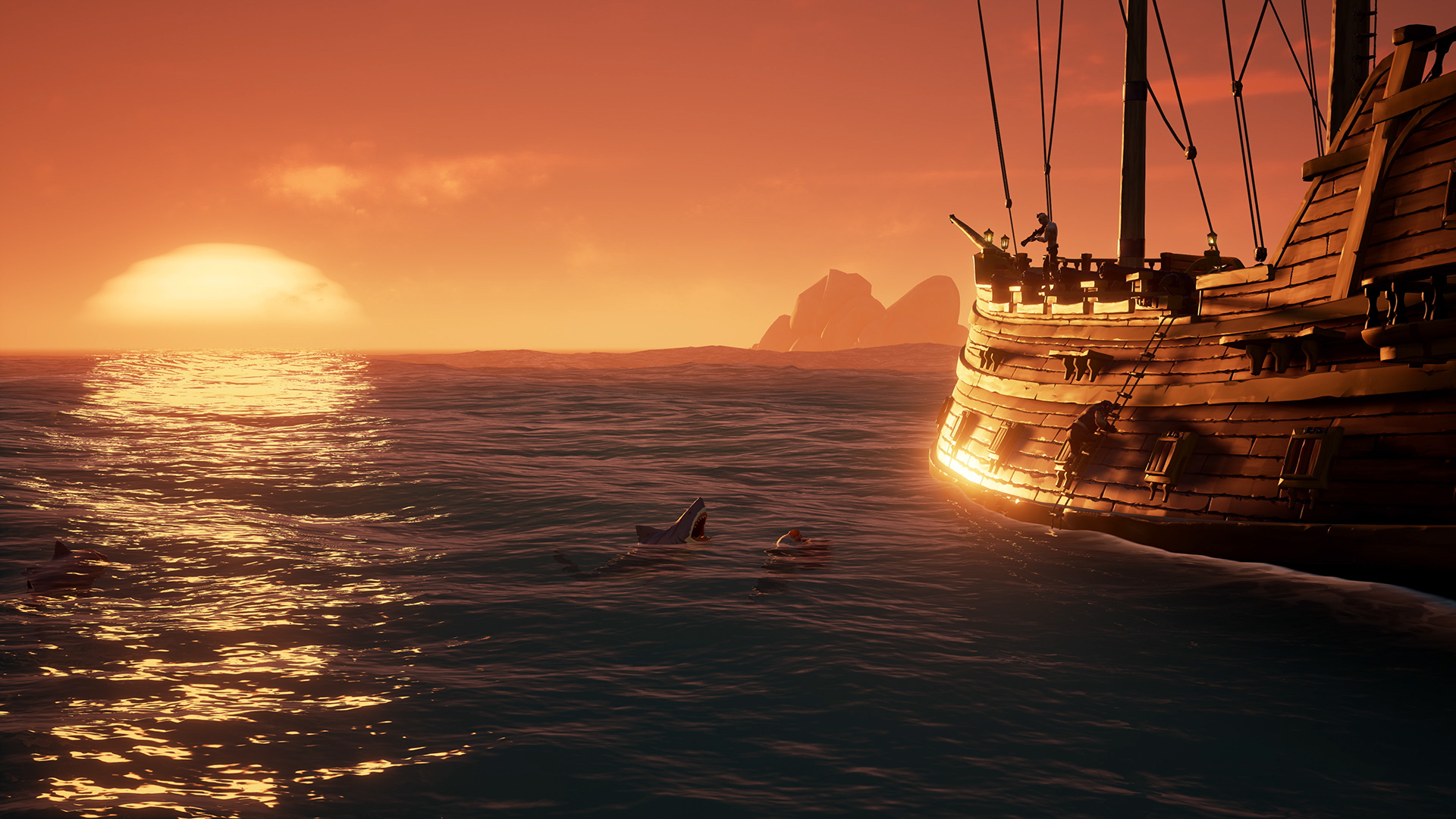 Another beta with new content is also on the way

There will be a couple more chances to play Sea of Thieves before it launches on March 20.

Content-wise, it’ll be the same as before, though the stress test will bring about some technical funkiness. Rare expects to see problems like: sessions being interrupted, the inability to join games at certain times during the weekend, and issues with using the shops in-game.

Following this weekend’s test, Rare plans to run another closed beta closer to launch which will give players “a taste of the wider Sea of Thieves experience.” I might just hold off for that one.