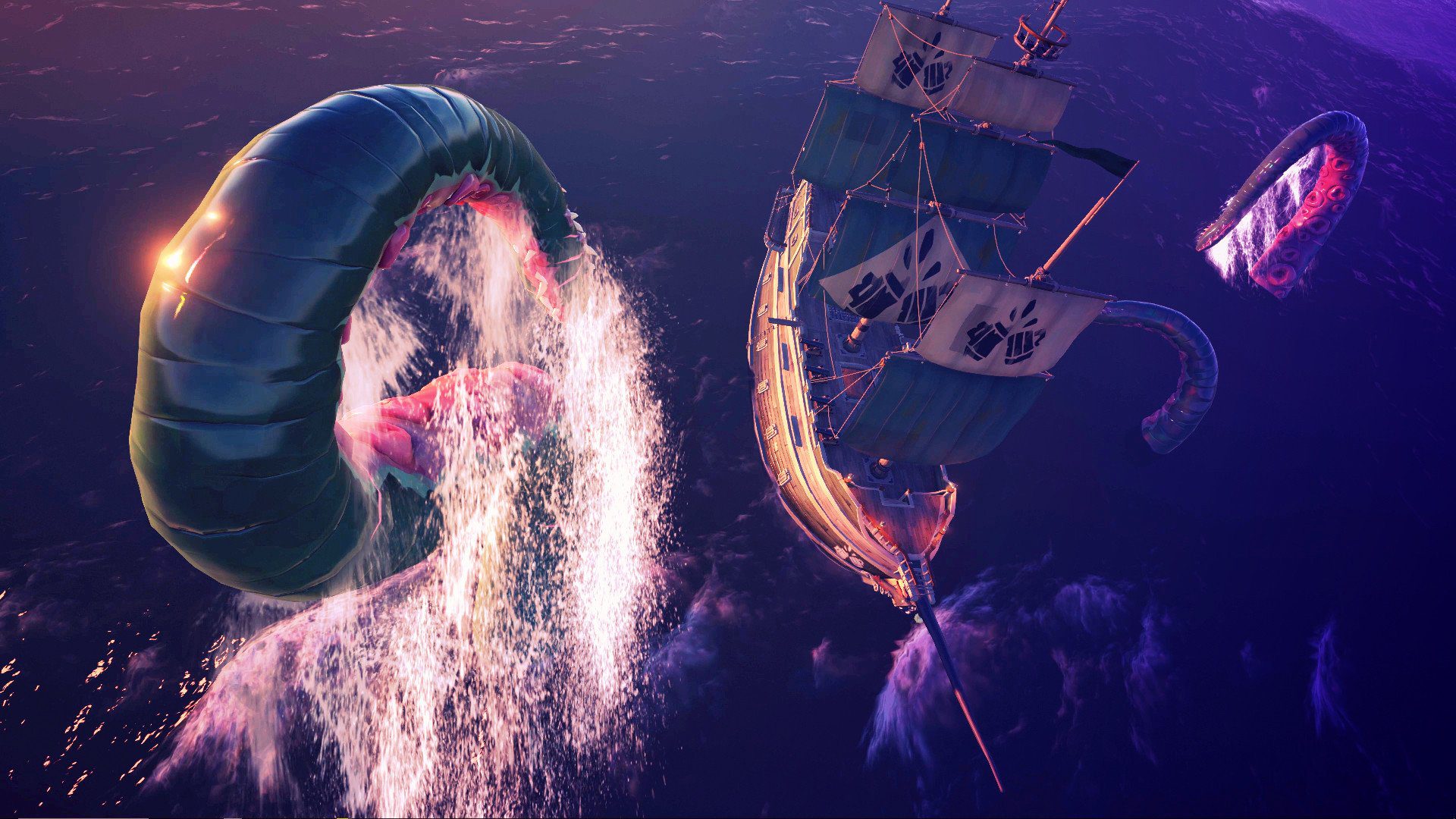 It’s all high waters and deep player counts for Sea of Thieves. That’s probably a good sign when you’re trying to keep a giant ship afloat.

Xbox recently revealed that Sea of Thieves has surpassed 15 million looting, plundering buccaneers. June saw 3.3 million active players, which is the biggest month in the game’s history. The Steam release at the beginning of June has resulted in another 1 million sales.

Undoubtedly, Xbox Game Pass accounts for a good chunk of those 15 million players, but that’s far from the whole story. Microsoft recently announced that Game Pass topped 10 million subscribers. Some of those have come and gone over the last two years, and not all subscribers downloaded Sea of Thieves. It’s finding success on its own, and those Steam sales are proof positive.

When Sea of Thieves launched in Spring 2018, it was a shallow game with a strong foundation. Years of new content from Rare has people sticking around and coming back. This is post-launch support done right, and that dedication is paying off.