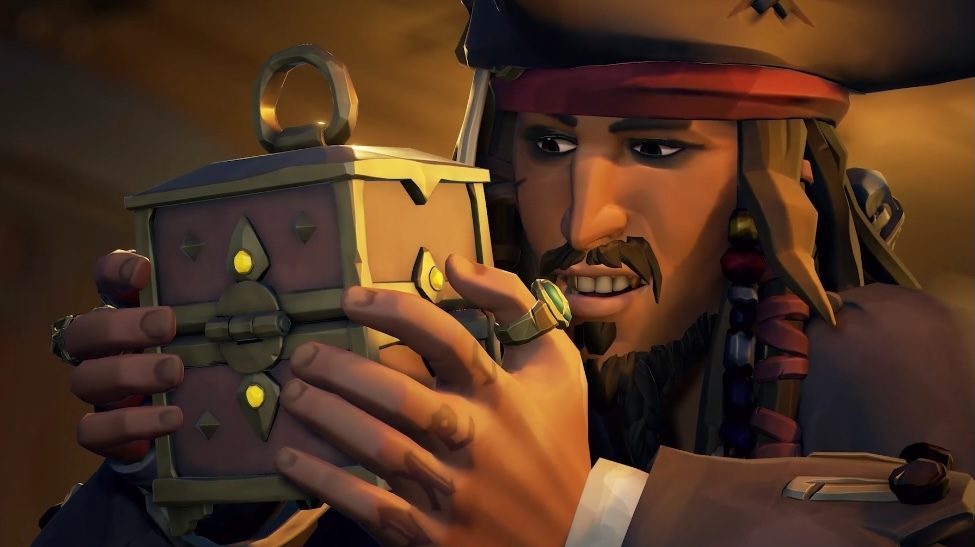 During today’s Microsoft and Bethesda E3 conference, Xbox Game Studios revealed that its pirate adventure Sea of Thieves will be getting a brand new original story, featuring the characters of Disney’s cinematic Pirates of the Caribbean franchise, including the head rogue himself, Captain Jack Sparrow.

Incredibly, this brand new content — packed full of side-quests and new adventures — is already good-to-go and will arrive in Sea of Thieves as soon as June 22, and even more surprisingly, it will be made available for free for all players. Sea of Thieves is available now on Xbox, PC and Xbox Game Pass platforms.