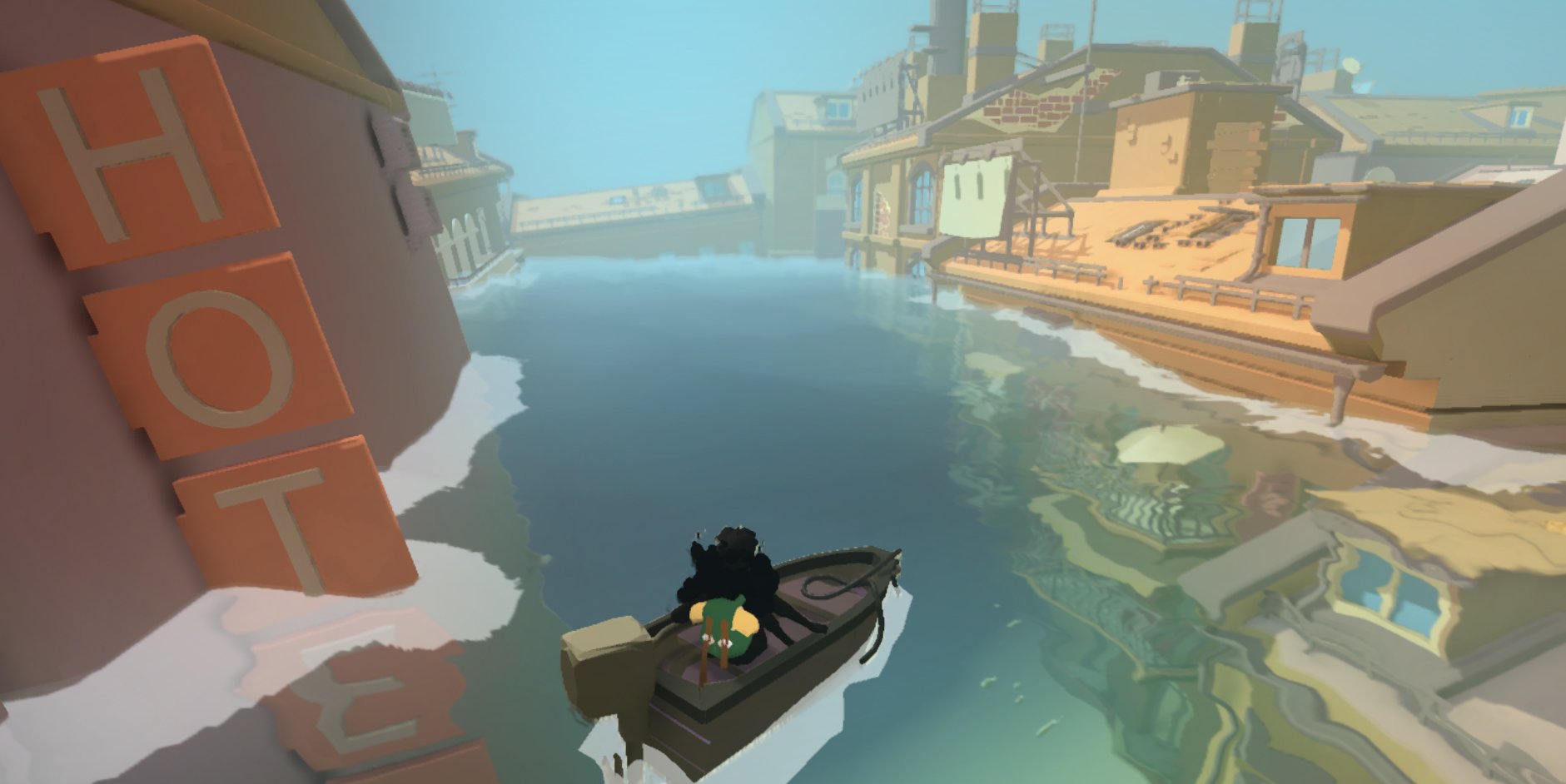 With a dash of Wind Waker

A young woman’s loneliness turns her into a monster in a flooded city in Sea of Solitude, the upcoming game from developer Jo-Mei. CEO and creative director Cornelia Geppert gave handsome fellow Anthony Carboni an exclusive interview and sneak peek as seen above, revealing the first information we have had since the game’s reveal in February of 2015.

For a game that I hadn’t heard of till today, I for one can’t wait to give this a play. Part Wind Waker, part Silent Hill, part Shadow of the Colossus, and part Ghibli sounds like a winning combination to me so long as it doesn’t turn out like Submerged.

No release date or platforms have been announced for Sea of Solitude at this time.