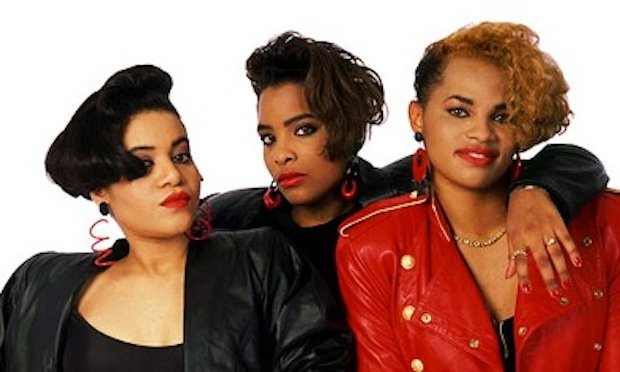 [Update: Young MC’s “Bust A Move” has also made the cut because, well, it had to be on the disc.]

Look, I already know the choreography for Salt N’ Pepa’s “Push It,” and I’m not afraid to admit it. Do you?

Well, get ready to learn it, or at least a reasonable approximation of which won’t make you look like too much of a tool. Harmonix and MTV Games have revealed at Comic-Con today that the classic track will be included in Dance Central, a launch title for Microsoft’s Kinect device for Xbox 360. Additionally, Snoop Dogg’s “Drop It Like It’s Hot” was also revealed, and will join the previously announced tracks by Lada Gaga, M.I.A., the Beastie Boys, and more.

Dance Central took top honors from many outlets coming out of this year’s E3. Why? Because it’s kind of awesome. It’s out in November, just in time for my birthday dance party.