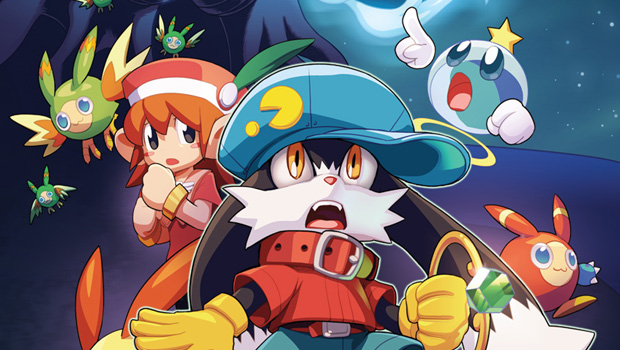 Since it launched earlier this year, Namco Bandai’s ShiftyLook has aimed to keep old and forgotten Namco properties alive via free webcomics. Klonoa may not be all that forgotten in certain circles, but I doubt anyone would complain about its getting comic treatment.

Announced during SDCC, Klonoa: Dream Traveller of Noctis Sol will launch in August and is being penned by Jim Zub, UDON project manager and author of ShiftyLook’s Sky Kid and Wonder Momo. However, the big news is that the art is being handled by Hitoshi Ariga, my favorite mangaka ever! As I’ve undoubtedly mentioned before, Ariga is the creator of the phenomenal Mega Man Megamix / Gigamix as well as the manga adaptation of The Big O. If he’s on board, you can bet your ass I’ll be tuning in every week to watch Klonoa’s tale unfold!

Check out some of Ariga’s handiwork below. He’s got this by the balls!