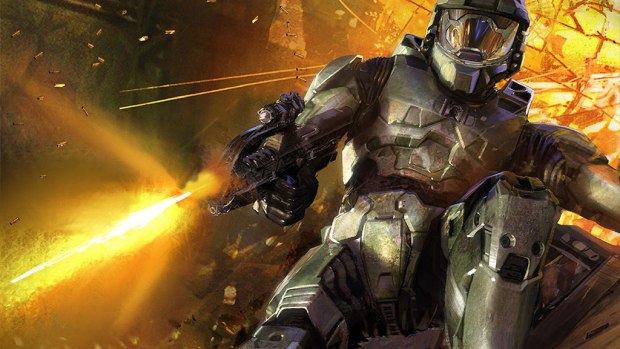 Halo: Reach is most likely going to rock all of our faces far past midnight, but there’s a small part of me that yearns to know the rest of Master Chief’s tale. Not that Halo 3 ended on a massive cliffhanger, but (SPOILERS!) Master Chief was just floating around in space at the end there. It seems that the guys behind the Halo franchise agree that Master Chief’s story isn’t dead.

At the San Diego Comic-Con, Frank O’Connor, the franchise development director for 343 Industries (and basically all things Halo) said “At the end of Halo 3, and cover your ears if you haven’t played it, Master Chief is in cryosleep. Cortana has sent a rescue signal, and they are orbiting a strange world. We’d have to be the world’s biggest assholes to not follow through on his story.”

He forgot to mention it would also have to be the world’s biggest idiots to walk away from a franchise character as big as the Chief.