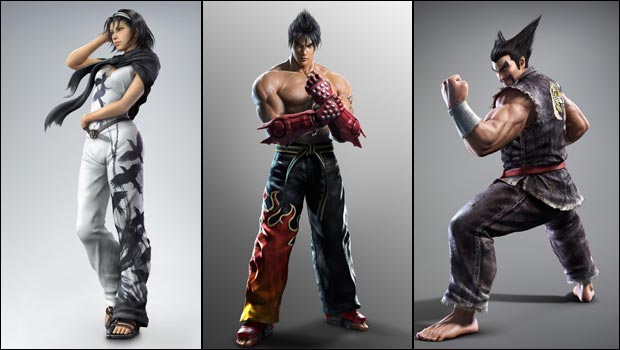 We were able to get some more hands-on time with Tekken Tag Tournament 2 at a Namco Bandai event here at Comic Con, and after spending more than 30 minutes trying to beat the final boss and failing miserably every time, I finally decided to call it quits.

Of course I was rocking out with my boy, Yoshimitsu, who I’ve used since the first Tekken title on the original PlayStation, but I was no match for the overpowered final boss whose identify I’ll keep a secret as I think it will surprise series fans. I admit I’m not particularly good at the game, but after blazing through all the previous matches I would have expected to have been able to push through to victory. Despite the frustration, I did have fun with the game, its beautiful visuals, huge cast of characters, and of course Snoop Dogg’s pimpstravaganza.

Think you have what it takes to become the King of Iron Fists? Tell us who your dream tag-team will be when Tekken Tag Tournamnet 2 launches this coming September.