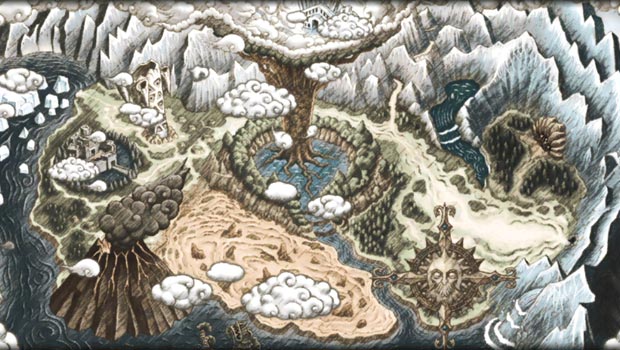 I’ve been excited about Ragnarok Odyssey since it was announced as a launch title for the PlayStation Vita in Japan. We featured a lengthy preview of the game right before E3, and it’s now enjoying its public debut here on the San Diego Comic Con show floor at Sony’s booth.

I love the game’s vibrant visual style and soft, Celtic-inspired music composed by Kumi Tanioka, who is best known for her work on the Final Fantasy Crystal Chronicles series. I played through a couple quests as a mace-wielding cleric and a swordsman carrying a massive two-handed blade. I had a good time cutting through the cute pink blobs known as porings, but I do have to say that the instance-based areas that are used for the game’s monster hunting quests are a little disappointing as a fan of the huge open world that was a key element in Ragnarok Online.

I’m still greatly looking forward to this game. Does anyone out there share my enthusiasm, or is my love for Ragnarok Online keeping me from seeing this as an inferior Monster Hunter knock-off?