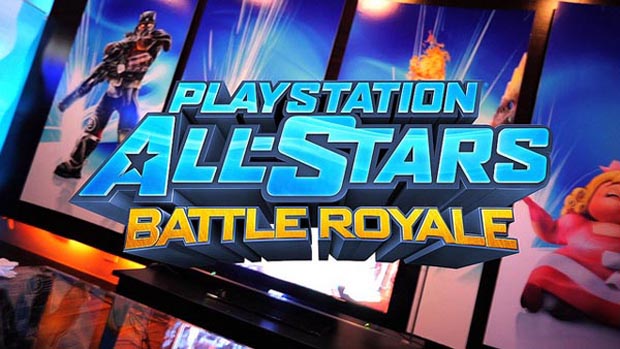 Hot from SDCC is the news that Jak and Daxter and Hot Shots Golf battlegrounds are confirmed for the upcoming crossover brawler PlayStation All-Stars Battle Royale. You’ve got to love that golf.

Joining the game’s list of playable characters is Cole from inFamous. He’ll come equipped with the expected electric attacks, but now he’s also throwing ice around. The report from the SDCC panel is that he’ll be a “mid-range character that is versatile and has a lot of projectiles.” His super involves a giant tornado, which sounds neat.

Also joining the roster are Jak and Daxter, who fight as one character. Daxter hangs on Jak’s shoulders, and both characters can use their light and dark abilities. Like Cole, these two have a lot of projectile attacks, utilizing “a lot of guns.” Their super is “angel form.” Boy, I didn’t see that coming!

Our man Hamza Aziz is at the show now, so check back to this post for updates regarding this hot news as it comes in.