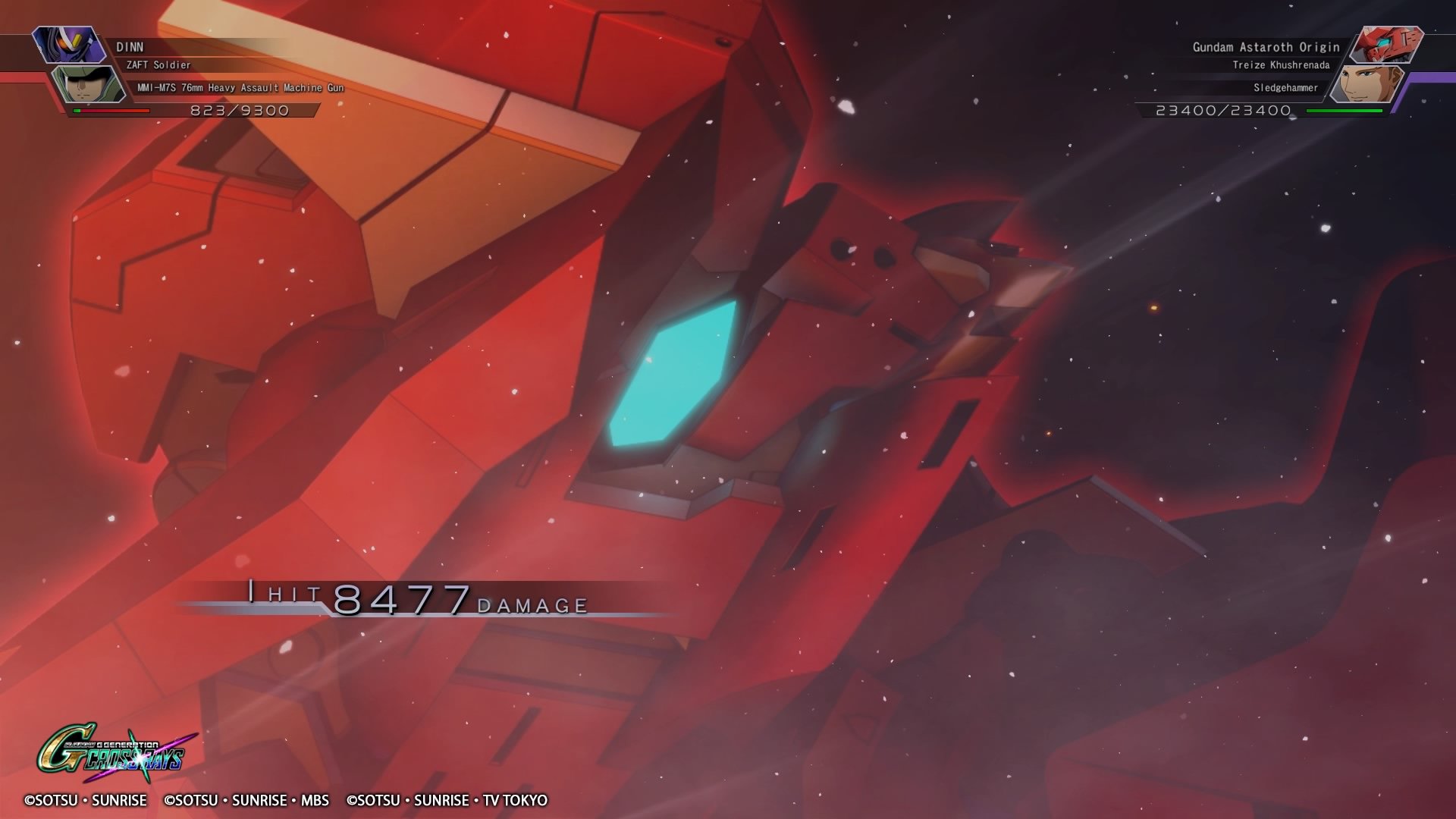 The gift that kept giving

When the last DLC for SD Gundam G Generation Cross Rays released, that seemed like the end of the line. There was nothing else announced at the time, leading many, including this writer, to believe the team had moved on. During a livestream this morning, among other news, Bandai Namco proved otherwise, announcing a new wave of free and paid DLC for the game.

You can watch the announcement and some early footage at the 1-hour-and-28-minute mark.

The focus will be on additional quality-of-life improvements for Cross Rays such as being able to fast-forward animations, the addition of master volume settings, and further music customization options. Beyond that, free DLC will be released that allows players to obtain rare abilities and music from previous SD Gundam G Generation titles. If you’re a Steam user, that DLC will already be added in, while console users will have to download it separately.

After that, patch 1.60 is scheduled for sometime in Spring 2020. While details are lighter at this time, it has two notable additions. The first is more customization options for the custom pilot feature, which definitely needed it. The second addition – an increased level cap – is more notable. Currently, the cap is level 99, but once this update hits, the limit for pilots and machines will be lifted to level 999. It’s a little overkill, to be perfectly honest.

Finally, we have a new content pass, which is separate from the previous season pass, unfortunately. Priced at $7.99, the mileage will vary from person to person. The DLC includes original characters and machines from prior games in the franchise, along with five new stages, something the season pass never had. An “Inferno Mode” difficulty with multiple levels will also be included. So if you’re looking for a challenge – or something new to throw the season pass units at – it might be worth considering the new expansion pass.

SD Gundam G Generation Cross Rays is available on PC worldwide, and it’s also out on PS4 and Nintendo Switch in Asia. These ports include an English language option.