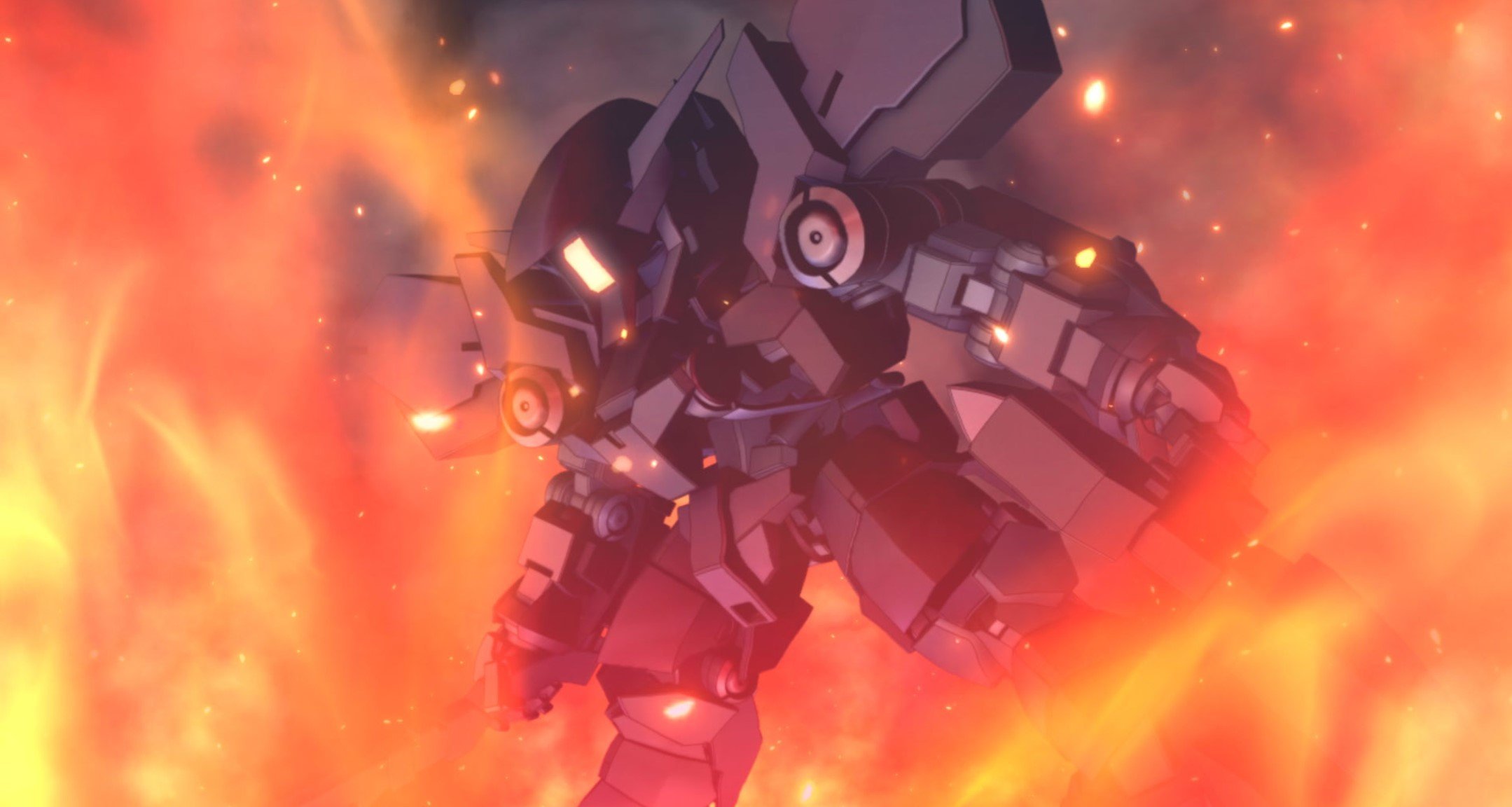 We are all Gundam now

In a surprise turn of events, the PC version of SD Gundam G Generation Cross Rays is now listed on Steam to be released internationally. Accompanied by a revised trailer indicating a rating is inbound from the ESRB, the new Steam page reveals the international release to be happening on November 27, 2019, the same day it’s set to drop in Japan and Asia. The storefront has it listed for $59.99 with a deluxe edition costing $84.99.

While the game’s Steam page lists everything that will be coming to the PC port, it is not known what will be happening with the Nintendo Switch and PlayStation 4 versions. When Gematsu reached out to Bandai Namco for a comment, they were told, “Unfortunately, we don’t have any news to share at this very moment.” There is a high chance that Valve had the page go live early by mistake, just like what happened with the Street Fighter V DLC leak earlier this year.

Without a firm confirmation of an international console release, digital-only or otherwise, I have to wonder about the fate of two items that were exclusive to those versions of the game if the west is only receiving it on PC. The first is the Premium G Sound Edition, which comes with 35 tracks from the shows and works featured. Thankfully, all three versions of the game are confirmed to have an import music function, much like Super Robot Wars does, so the loss of this one is minimal if it doesn’t make it over.

The bigger concern is the fate of SD Gundam G Generation Monoeye Gundams Ported Version, which is only a pre-order bonus for the console versions. While it was confirmed that Asian territories would be receiving it, Bandai Namco has yet to confirm if it would be translated at all. This could create a barrier preventing release depending on the territory. Honestly, this is the only chance this game is going to have at an international release, so I hope it doesn’t remain in Asia.