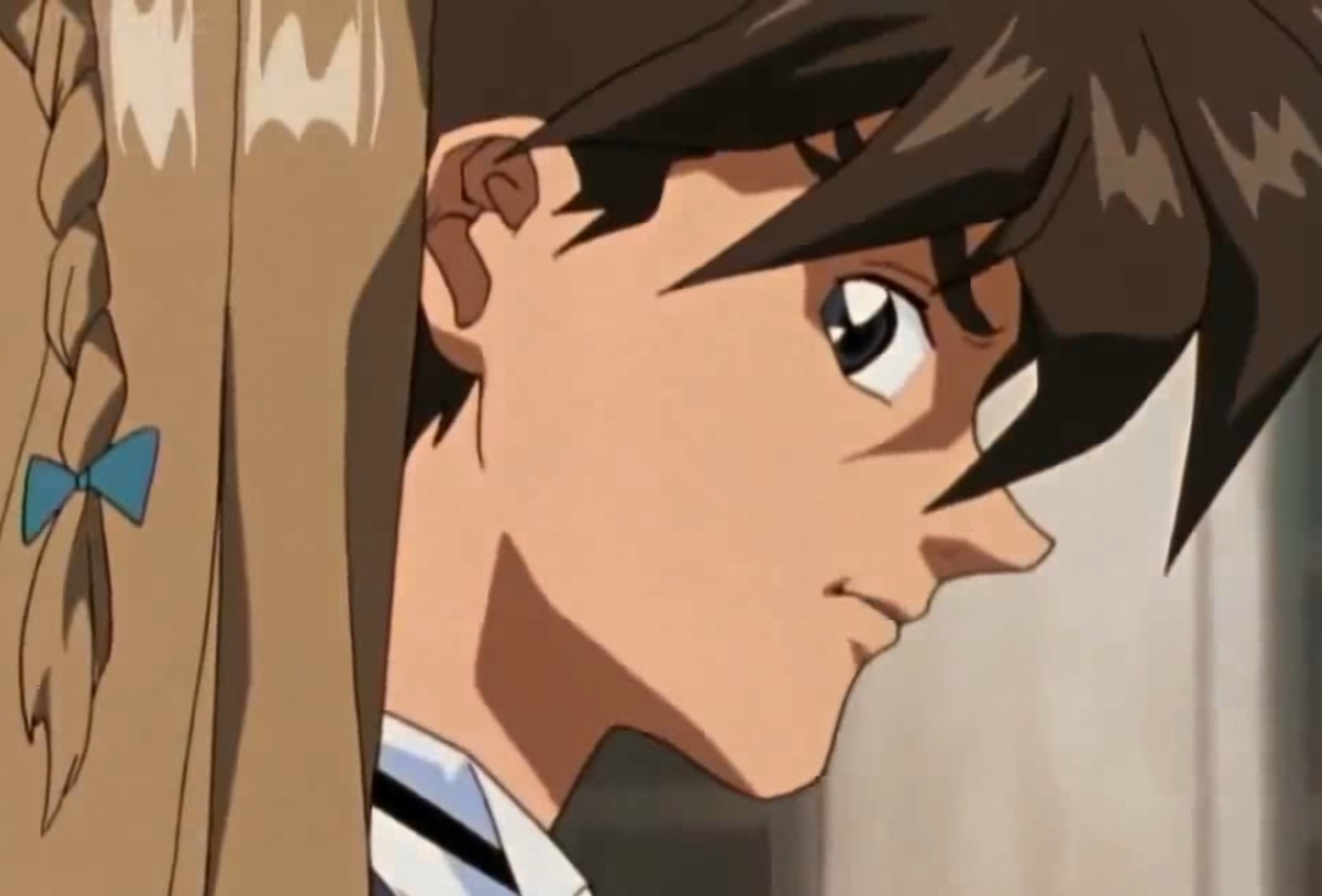 Following the announcement of the Japanese release date, Bandai Namco has announced that SD Gundam G Generation Cross Rays will be arriving the same day, November 28, in Asia. The company also revealed that this release, which includes English subtitles, is being treated on par with the one in Japan. Every bonus and even the “Premium G Sound Edition” will be available to early adopters in the region.

You can check out the now-subtitled trailer below.

For those wanting a quick recap, there are three bonuses for those who grab the game on day one. The first is SD Gundam G Generation Monoeye Gundams Ported Version for PlayStation 4 and Nintendo Switch owners. While it’s not known at this time if the Wonderswan title is going to be translated, the fact it’s happening at all hopefully means more of these down the road. The second bonus is access to the mobile suit Sisquiede (Titans Color)), which debuted in Monoeye Gundams. The final bonus is a quest that will grant you access to multiple modifications for an early boost in the game.

Arguably the bigger news, however, is the confirmation of the “Premium G Sound Edition.” While it will only be available digitally, with the same 35 tracks as the Japanese release, that’s still a big step for the franchise as a whole. Gundam‘s opening tracks, and anime tracks in general, are notoriously expensive, an oft-cited reason why Gundam Versus and Super Robot Wars did not have theirs outside of Japan, and why Zeta Gundam has an entirely different opening track. This means that the franchise is doing well enough in Asia that it’s safe for Namco to do this. Now if only this extended to the rest of the world.