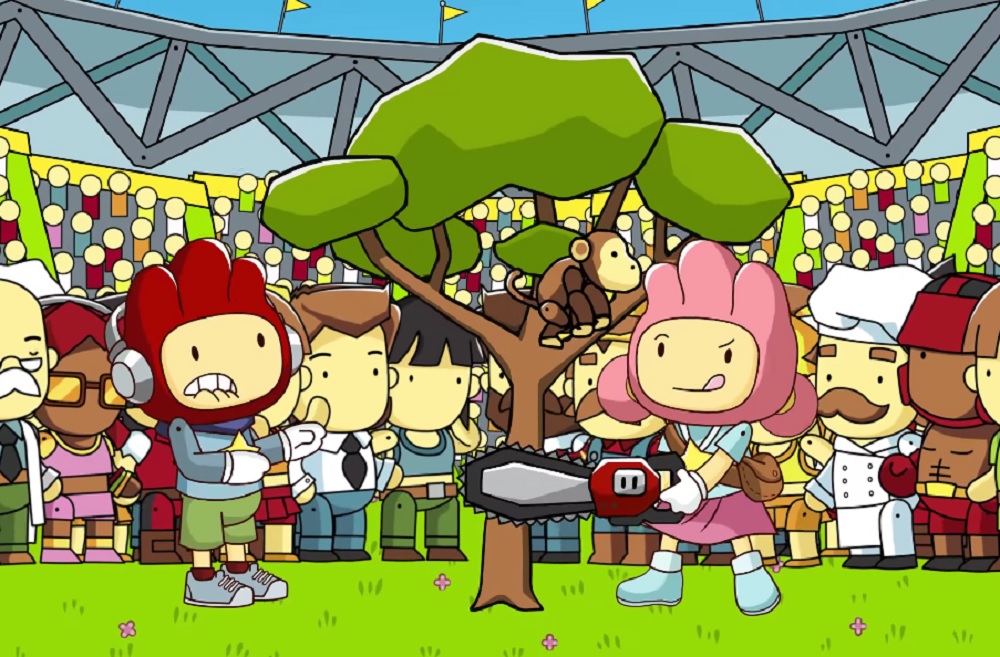 After numerous ratings board reveals and even a Play-Asia pre-order page, Warner Bros. have finally officially announced Scribblenauts Showdown, coming to consoles this March.

The word-based platform-puzzler will feature all new party modes, allowing multiple players to scribble it out in over 25 tasks and mini-games. These include fishing, eating competitions, racing modes and drone-assisted deliveries, according to the game’s latest ESRB rating.

Sandbox mode will feature classic Scribblenauts action, with one or two players adventuring through a series of levels, solving problems and collecting hidden items with the aid of little more than their imagination and a wealth of objects and animals plucked straight from their heads. Not literally, that would be hideous.

You can check out the new teaser trailer, and its intolerable narration, below. Scribblenauts Showdown will launch for PS4, Xbox One and Nintendo Switch on March 6 in North America and March 9 in Europe.