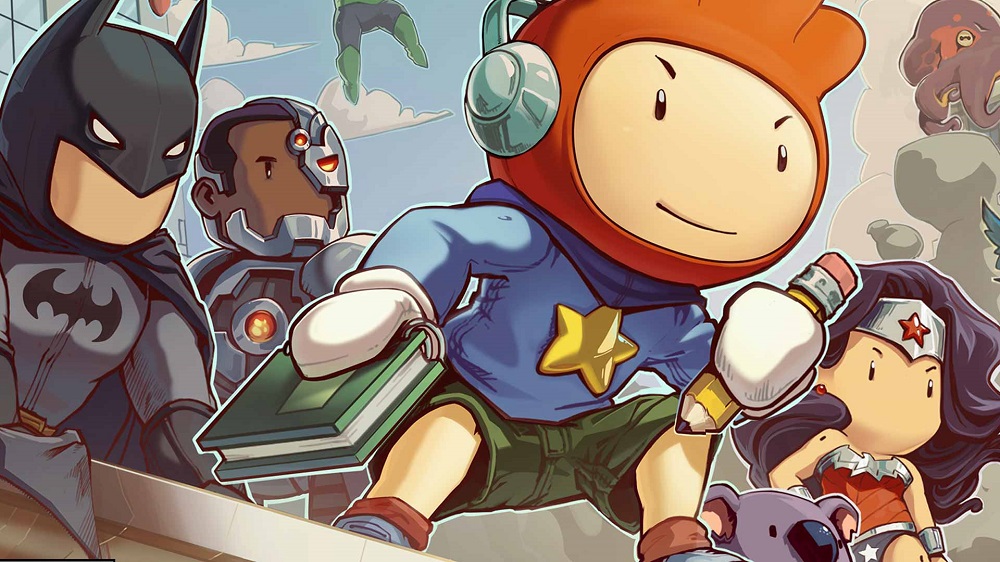 Scribblenauts Unlimited, which first launched in 2012, sees out hero Maxwell – armed with little more than a pad, a pencil and a funky balaclava – solving a host of platforming puzzles by conjuring items out of thin air, simply by jotting them down. Unlimited features a more sandbox approach to gameplay compared to its predecessors, with an open-world for players to explore, while using lateral thinking to overcome obstacles.

Scribblenauts Unmasked, which followed in 2013, contains the same typical Scribblenauts action, but includes a storyline based around the heroes and villains of the DC universe. This re-released version has been updated, now featuring some 2000 classic characters, including numerous iterations of stars such as Batman, Superman, Wonder Woman and The Joker.

Scribblenauts Mega Pack launches on PS4, Xbox One and Nintendo Switch on September 18.