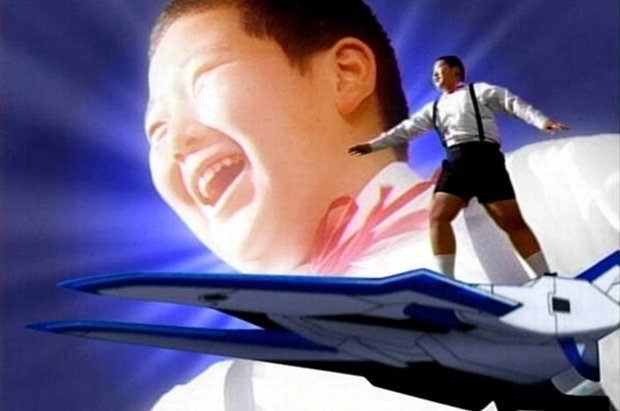 I’ll let you in on a little industry secret: games go through a lot of different creative processes and things change a lot when they do. Some extreme examples would be the different look of Borderlands from launch to release or the perpetually delayed but finally released Too Human. The creative process usually leads devs to bigger and better things as they design. Such was the case Scribblenauts, which it turns out was originally called Wordplay. Would you like some cardboard to chew on with that blandness?

“We had a lot of different names before Scribblenauts,” explained Jeremiah Slaczka, Creative Director of the game. “The original name was Wordplay, which is really lame and not fun and very generic…We’ve always gone through a lot of names before we kinda settle on a final name…

“Scribblenauts was also actually a temp name, which is kind of funny that it actually stuck,” he continued. “Because in the beginning, we were just like, well we need something, we always need something for a pitch and what’s the project name. So we were like, ‘Well, this is quirky and interesting, but maybe not completely what we want to go for.’ But it just stuck. It made sense. And it wasn’t generic at all.”

All I know is that all the rooster hats in the world couldn’t make Wordplay a good name for any game except a collection of word games bundled for the DS. Thank goodness Scribblenauts stuck, because it’s one of the best game names in ages. I bet a post about the most interesting game names ever would be great for the forums (if it doesn’t already exist). We do have them, you know.