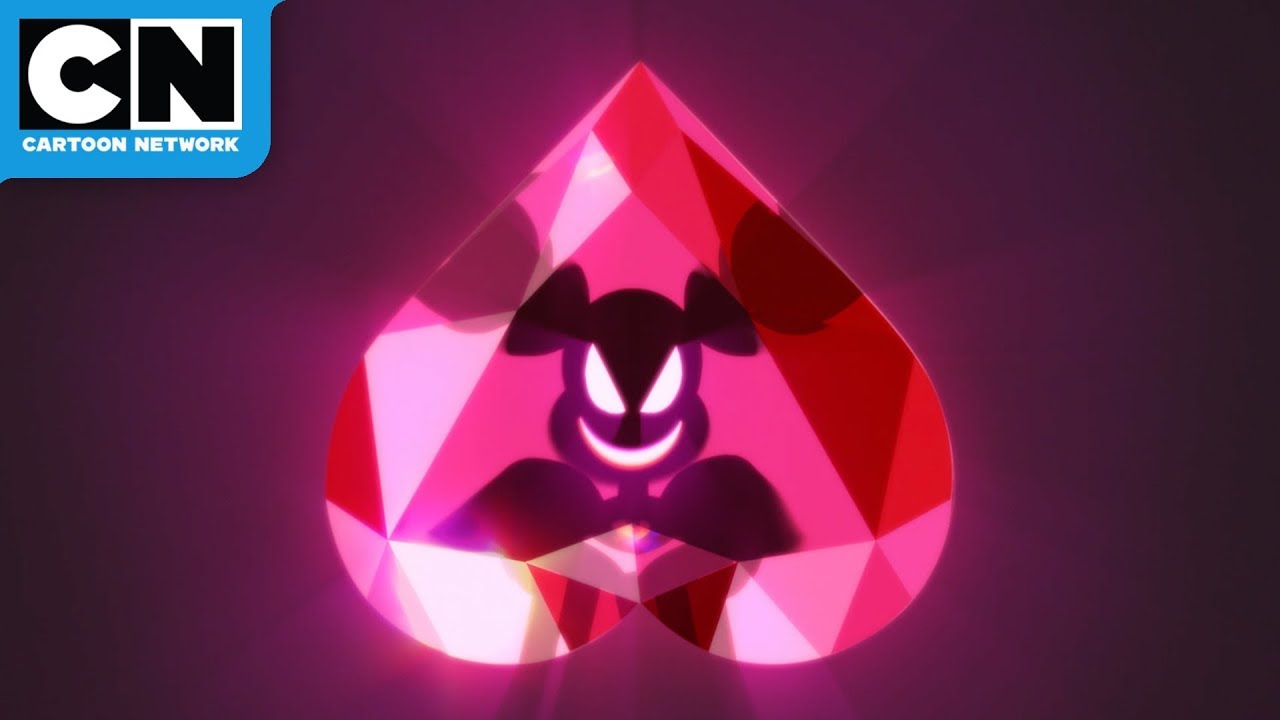 I’m a huge fan of Steven Universe, so I was looking forward to their Comic-Con panel all week. After “Heart of the Crystal Gems” concluded a few weeks ago, I needed more of it ASAP. So I was hoping for any news about a possible season 6 this week, a glimpse of White Diamond, or even a sequel to Save the Light. Instead, we’re getting a Steven Universe movie!

The trailer shows off Steven, Amythst, Pearl, and Garnet spinning around in a crystal heart before revealing a mysterious gem in silhouette with a cackle. We know that it’ll be called Steven Universe: The Movie and it will debut on Cartoon Network, but when is totally up in the air. Maybe it could be a surprise launch like every other Stevenbomb, where the show will vanish for several months before debuting five new episodes, but anything can go with this show. It’s also unclear if this is going to be a series finale since no news of Season 6 was announced, but if the show went out with a bang like this, I would be satisfied.

I needed this in my life. The show has only gotten better since it first came out, and if you haven’t watched it, I highly recommend you do so. Or at least watch it and confirm my belief that Peridot and Lapis are the best pair ever. They have a pet pumpkin and make pieces of art they call Meep-Morps! They’re perfect together!