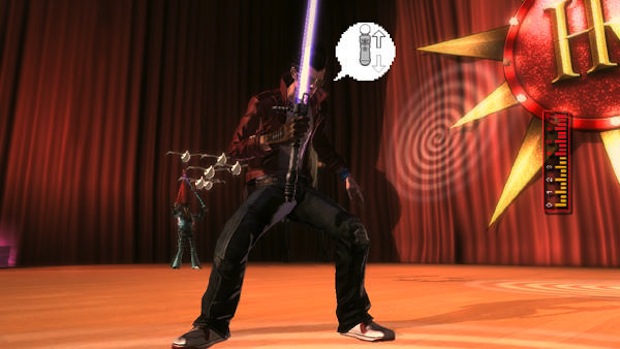 PS3 game No More Heroes Red Zone has had little in the way of screenshots or video since we first heard about it. We did get some nice boxart awhile back, but it’s been pretty quiet since then.

Japan will get No More Heroes Red Zone on July 21st. Inside Games says that games writers there will get an early taste on the 15th in Tokyo. I’m sure we’ll get to hear and see more before then.

Filed under... #No More Heroes