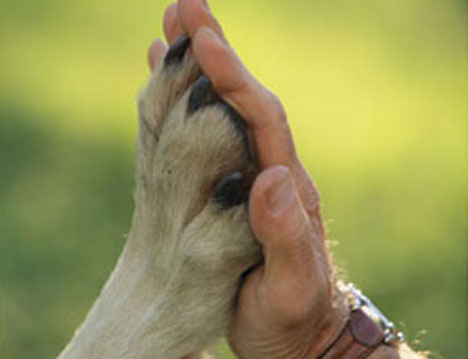 Have you heard about these mysterious severed feet washing up on the shores of British Columbia? Yeah, there’s been six of them, all in sneakers. Oh, wait, that last one? Totally a hoax — it’s just an animal’s foot in a sneaker. Oh, you crazy pranksters!

We spent most of the day looking for the office dog, Skittles, who suspiciously went missing last week. That’s why we missed this crap:

Send your videogame-related news and tips to [email protected] … because we’re really, really worried about our dog.