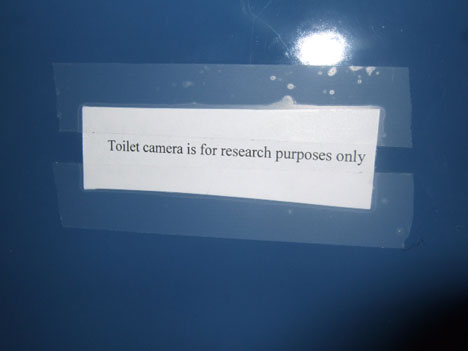 Celebrity gossip blogger Perez Hilton decided he’s going to be launching a “Gossip on the Go” phone call service. For a measly $5, Perez — or a recording of Perez, although I’m not sure there’s a difference — will call you with the latest gossip. His readers went bats**t, calling him a sellout, among other things.

With that in mind, I spent most of the day negotiating with AT&T to provide a similar service to Destructoid readers. For $4.99 and food stamps valid in the state of Maryland, Reverend Anthony will call you daily and tell you that your favorite game (or whatever you’re currently playing) sucks. So that’s why we missed all of this stuff today:

Send your videogame-related news and tips to [email protected] … because we’re addicted to celebrity gossip Web sites and pictures of Fergie jogging.