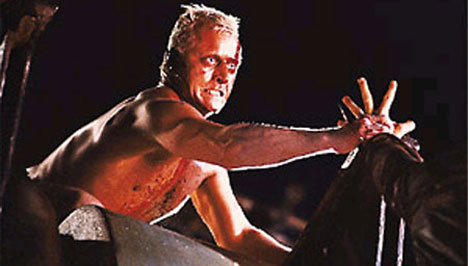 Someone told us that Blade Runner looks killer on Blu-ray. We rented it off of Netflix, and we’ve been watching it all day, so here’s some gaming tidbits we forgot to tell you about:

Send your videogame-related news and tips to [email protected] … because it’s illegal for Replicants to use the Internet.