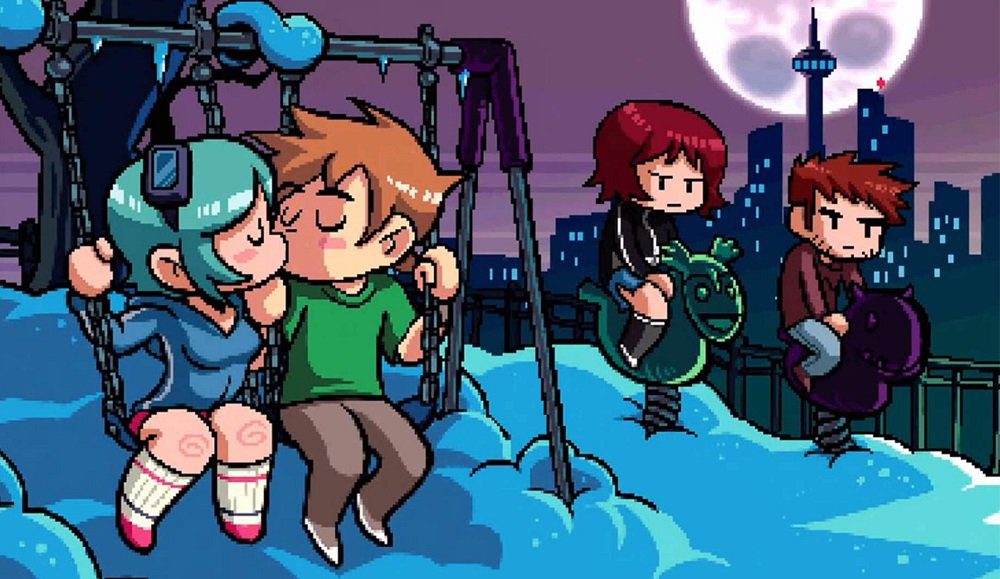 It’s been a very long wait, but today finally sees the much-requested re-release of Ubisoft’s pixelated brawler Scott Pilgrim vs. The World: The Game, based upon the wry, retro-loving comic series and, by proxy, the Edgar Wright-directed movie, all of which released back in 2010.

In order to celebrate the happy return of Scott, Ramona, Kim, Wallace and, of course, the seven evil exes, Limited Run Games will be holding a live stream later this evening, showing off both the game itself and its respective merchandise. Also in attendance for the stream will be a very special guest: Scott Pilgrim creator Bryan Lee O’Malley, responsible for bringing Pilgrim, his friends, enemies, and unforgettable adventures to life. The stream will kick off at 17:00 PT / 20:00 ET over on the Limited Run Games Twitch channel.

Scott Pilgrim vs. The World: The Game loosely follows the plot of the source material, as Canadian layabout Scott battles the seven evil exes of his dream gal, courier Ramona Flowers. Up to four players can guide Scott, Ramona, and several of his friends on their path to destiny, in side-scrolling action very reminiscent of the River City series. The re-release includes the original game alongside both of its post-release DLC packs.

Scott Pilgrim vs. The World: The Game Complete Edition launches today on PS4, PC, Xbox One, Nintendo Switch and Stadia. Physical editions for PS4 and Nintendo Switch, as well as a repressing of the game’s soundtrack, are available to pre-order now from Limited Run Games.

Don’t miss our livestream tomorrow at 8 PM ET / 5 PM PT! Scott Pilgrim creator @BryanLeeOMalley will be joining us to play the game and chat about the physical version on https://t.co/ybPY7k6n3w. pic.twitter.com/lYBK3iTvwd