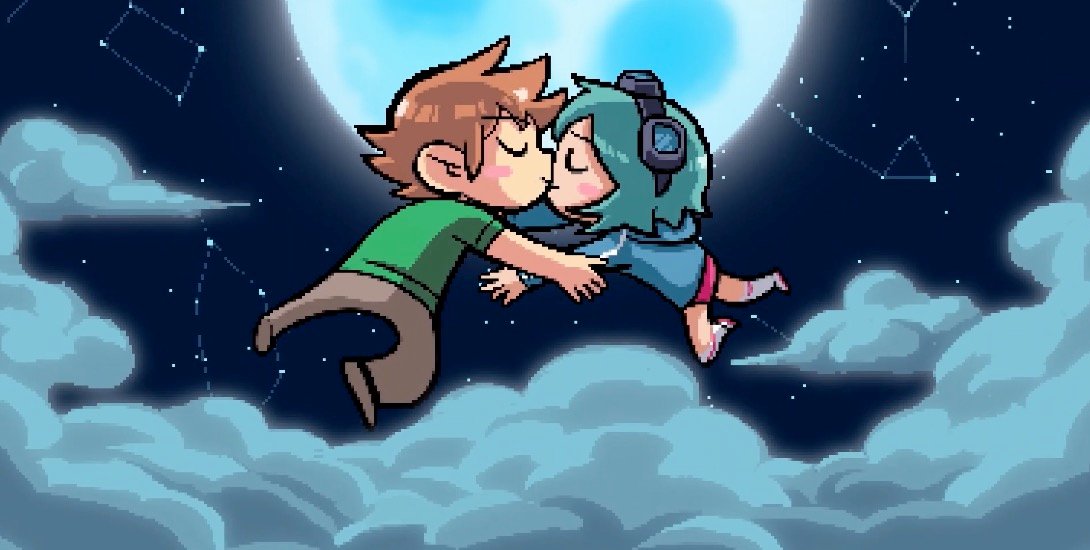 For years, people have been unable to play Scott Pilgrim vs. The World: The Game after it was tragically removed from digital storefronts. Those who were able to play it described it as one of the best brawlers ever created. This holiday, the rest of us will get to see how true that is when Scott Pilgrim vs. The World: The Game Complete Edition releases.

The game will include the Knives Chau and Wallace Wells DLC, and will be available for $14.99 on PS4, Xbox One, Switch, Stadia, and PC. The game will feature local and online co-op as well.