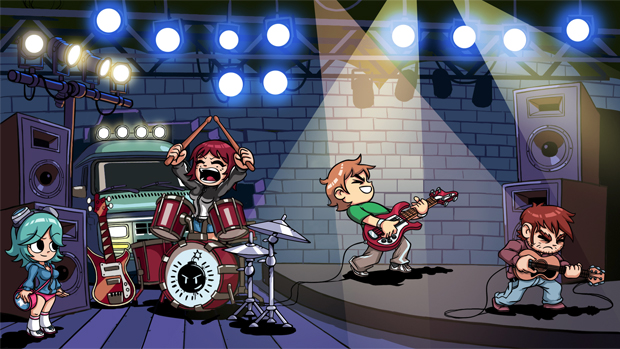 After years of waiting, more waiting

Last week, we reported on an announcement regarding long-anticipated downloadable content for Scott Pilgrim vs The World: The Game posted to the Tumblr of Scott Pilgrim creator Bryan Lee O’Malley which vanished into thin air as mysteriously as it appeared. The post in question had stated a release date of February 5th for the content, which is expected to add Wallace Wells as a playable character and implement online multiplayer.

Today, we’ve received word that the content has been delayed once again as Ubisoft sent us the following official statement:

I suppose their hearts are in the right place and, really, if you’re going to take years — plural — to add content to a game based on a license, you had probably ought to get it right when you release. It does make one wonder at the relevance of the game by this point, whether anyone will really care if Wallace Wells ever becomes playable. But, then, even writing this has given me a bit of an itch to give Scott Pilgrim another go around so, maybe it’ll work out alright after all.

Here’s the trailer Ubisoft released to promote the DLC prior to the delay: