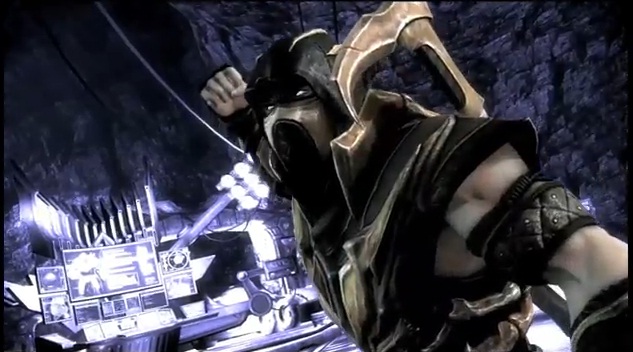 Yep, that leak was spot-on

First Lobo, then Batgirl, now…Mortal Kombat‘s Scorpion? Yep, it looks like that Lobo/Batgirl/Zod/Scorpion leak is pretty much spot-on, as Scorpion is now officially confirmed through the above video from NetherRealm Studios for Injustice: Gods Among Us.

If you want him, he’s $4.99 separately or part of the $14.99 Season Pass. I have to say, although I’m generally a Scorpion fan, he doesn’t feel quite right for this universe, and looks a bit out of place — hopefully, he’ll be fun to play. In the meantime, look for the inevitable Zod reveal at some point, possibly just in time for the new Man of Steel film release.