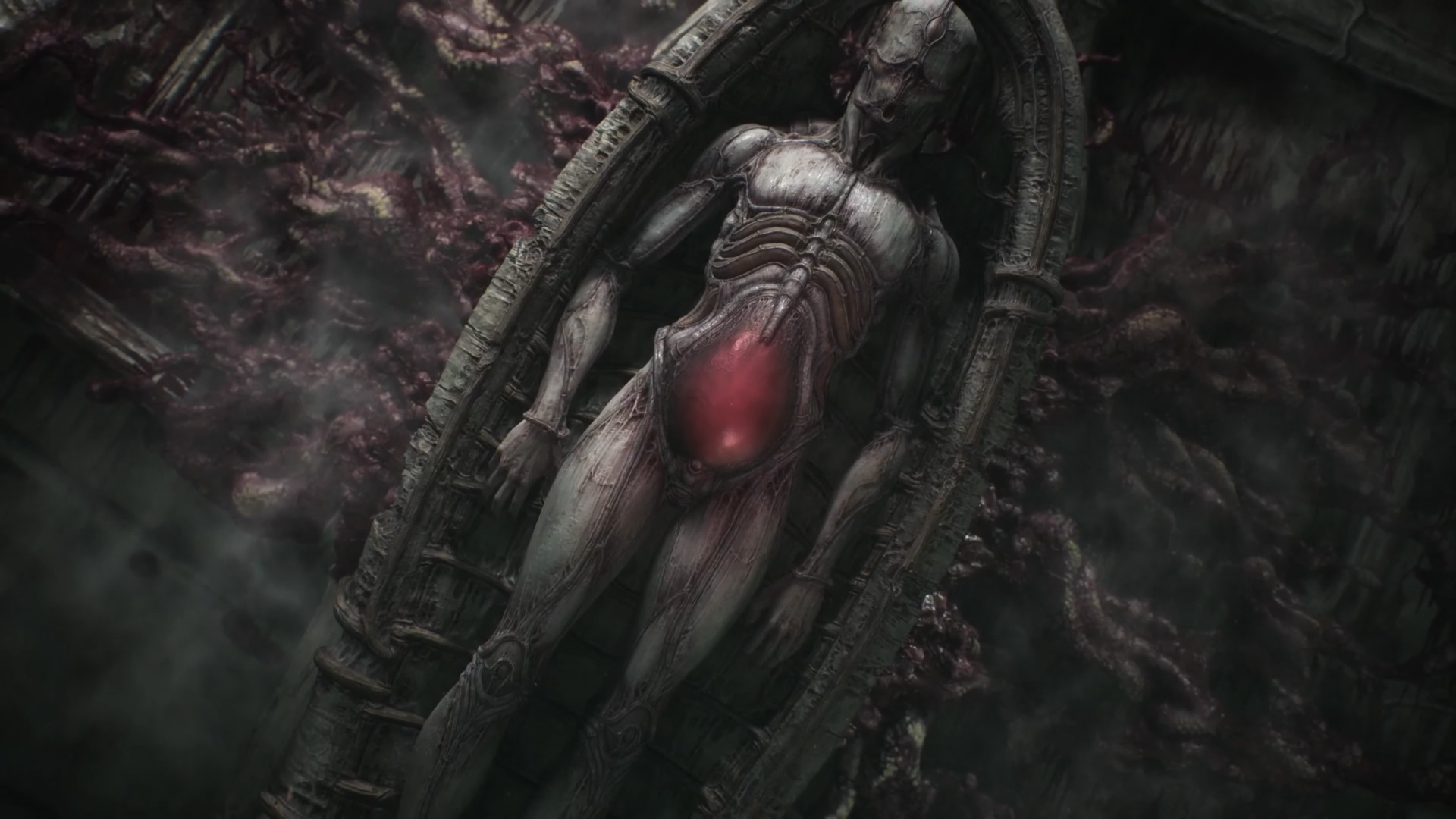 Uninitiated viewers might’ve thought it was a grotesque new Alien game – honestly, I figured the same for a moment – but no, it’s still Scorn, and it’s still mostly just getting by on its unsettling imagery.

In an Xbox Wire post, Scorn‘s investor, Kowloon Nights, shared a brief gameplay synopsis: “As players explore the dream-like world in a non-linear fashion, they will soon learn that every location has its own story, puzzles, and characters – even the unsettling environment is a character itself.”

“Xbox Series X is an extremely capable piece of hardware that will enable us to run Scorn at 4K 60fps with all the graphical bells and whistles,” said director Ljubomir Peklar. “Ease of development and raw processing power are the primary reasons we chose to go exclusively with Xbox Series X.”

I’ll be shocked if this is “enjoyable” to play, but I am so stoked all the same. It’s also coming to PC.