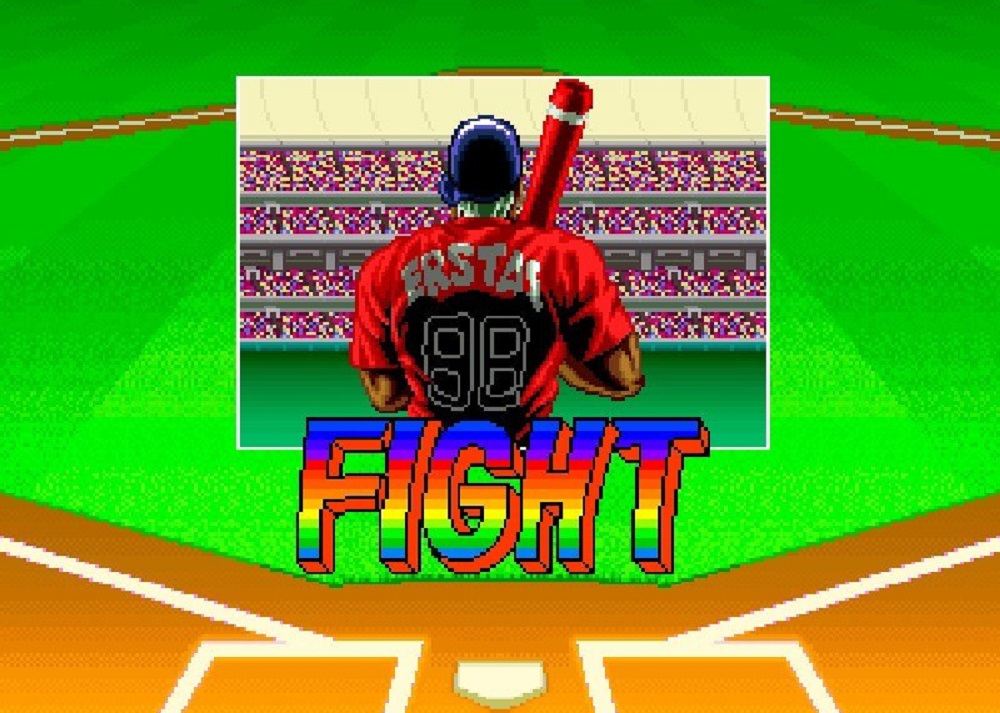 This week’s retro release from Hamster is one the flurry of baseball titles SNK released for the Neo Geo market, although this case is a slightly more irreverent one. Baseball Stars 2 is out now for PS4, Xbox One and Nintendo Switch.

Originally released in 1992, Baseball Stars 2 was similar in gameplay to its predecessor but added a selection features and gimmicks to give the sport a faster-paced, more arcade-friendly feel. Huge cartoony animations denote home runs and other significant moments, extra batting stances and bunt options were added, pitching was tweaked to be more effective and in-game stats were given more prominence. Unfortunately, female players were removed from the game entirely.

One of the things best remembered about the sequel, however, is the goofy sequence when a batter, hit by a fast ball, would dash out from the home plate and K.O. the pitcher. Today, Baseball Stars 2 remains a fun two-player title, fast-paced and easy to get to grips with, it’s still one of the best of the old-school baseball titles.

Baseball Stars 2 is available now on PS4 in Japan and on Xbox One and Nintendo Switch worldwide, priced at around $8. 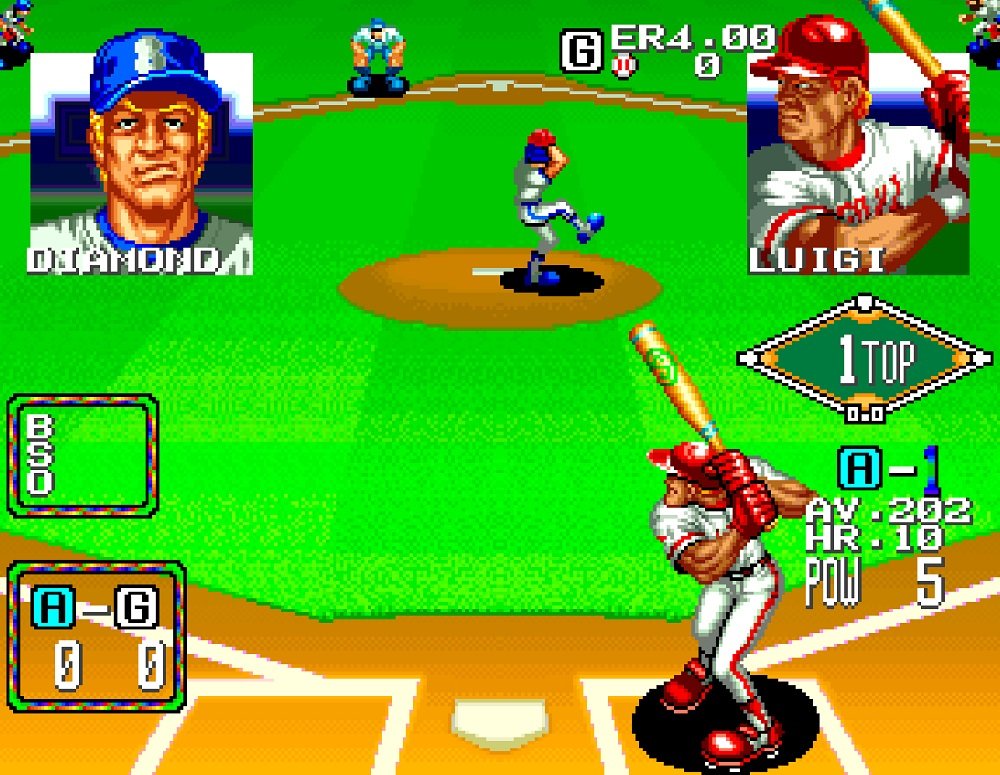