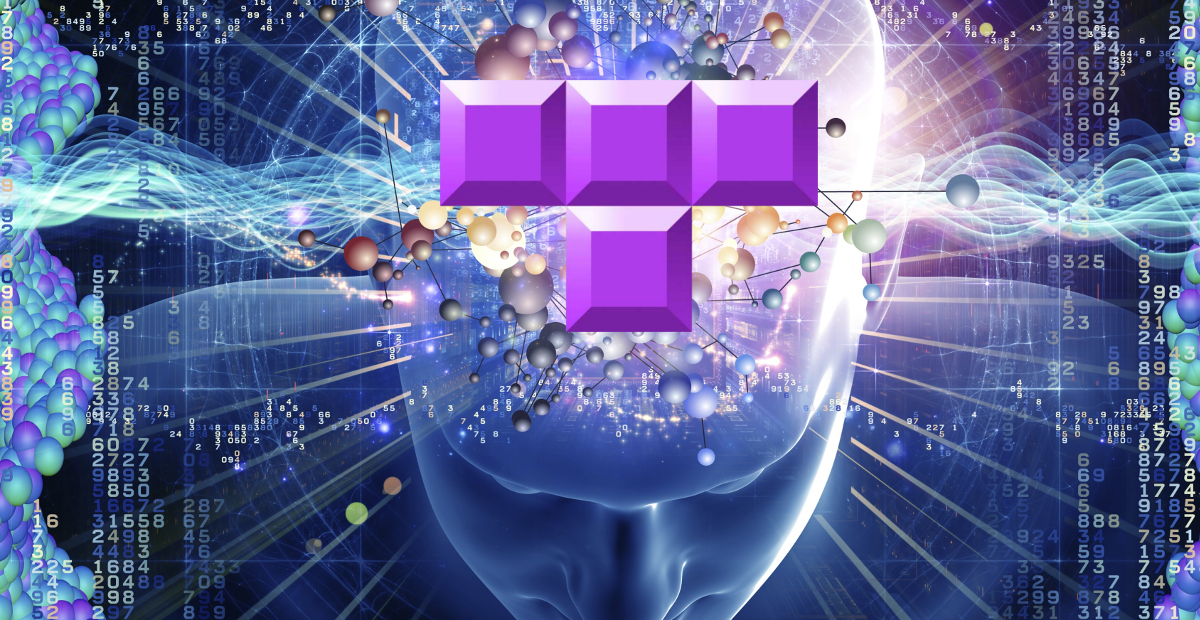 Tetris once again saves the day

“We live in the darkest timeline” is a phrase I can’t get behind. Yes, there are some politicians who would rather we scrounge around in the dirt for our daily meals, but it is the scientists that are continuing our march into the future. Driven by their thirst for knowledge, they are making new discoveries every day that push the boundaries of what we used to think was our limit as a species.

It’s only natural that these scientists would then make three brains play the greatest game of all time to demonstrate that they care not for the limits our creator has placed on us.

Researchers at the University of Washington have been working on a way to neurally link brains through telepathic means for a while now. Recently using a BrainNet, scientists made three people play a single game of Tetris together cooperatively.

The demonstration was set up where three people hooked into the BrainNet, which uses electroencephalograms (EEG) that read electric impulses in a person’s brain and then transmits information into the paired brains using transcranial magnetic stimulation (TMS). Two of the participants could see the Tetris board while a third person could not. That third person was the one controlling where the pieces would be placed and used the thoughts from the two people who could see the board to make their decisions.

Before people start lighting torches and grabbing pitchforks demanding to see Tetristein’s Monster so they can destroy it, it wasn’t exactly that the two who could see the board were sending their thoughts directly into the controlling player’s brain. For this early phase of the experiments, LCD lights were used to represent what moves the controller should take.

While this isn’t exactly the science fiction future we have dreamed of for years, this is where it all begins. This type of basic almost rudimentary use of our brainwaves is one of the steps to reaching the point where brains can interface with one another directly.

Dr. Rajesh Rao, one of the researchers on the project, spoke on the limitations of brain-to-brain interface:

“Current brain-to-brain interfaces are extremely limited in the amount of information transmitted between brains, preventing practical applications. However, with sufficient advances in brain recording and stimulation technologies, one could imagine networks of connected brains in the future producing innovative and creative solutions to humanity’s most important scientific and societal problems within an ethically responsible framework.”

The full research paper is available online for fellow eggheads to read about the experiment in-depth.