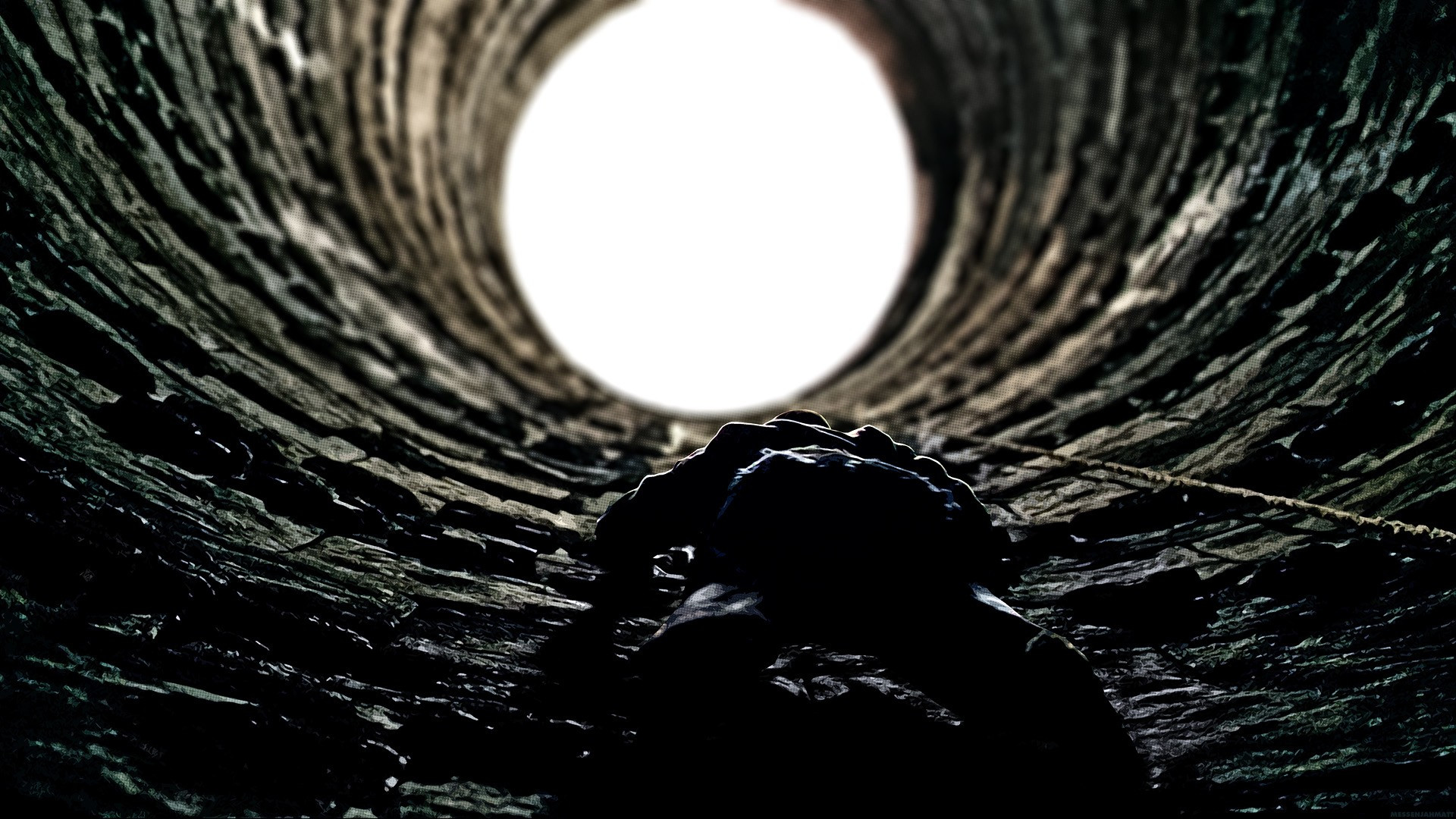 Yeah, it’s the one we already see the most

UK scientists have cracked the code to box office success, and you won’t believe the results! After combing through the emotional arcs of over 6,000 scripts and feeding the data through a bunch of algorithms (naturally), they found out that the most financially successful arc for a film is one in which a character faces a challenge and then overcomes said challenge. Shocking, I know.

This is what they refer to as the “man in a hole” arc. It works that you have a dude walking on the ground, everything’s cool, and then–oh shit! He falls into a hole. Now, he has to get out of the hole. So, he works hard, uses a rock to chisel some handholds in the earth, and then he climbs out. By the end of the movie, he’s back on the ground, walking on his merry way. Surefire box office success guaranteed.

This is the most common formula for any story ever, so the deck seems a bit stacked in its favor. Most superhero movies have the world doing just fine. Then, some villain starts crunching up buildings, kidnapping babies and whatnot. The heroes swoop in and pummel him to mush while a bunch of buildings fall but somehow no one dies, and then the world is perfectly cool again.

Action movies, the most trustworthy staple of box office success, have a hero in a life where everything’s looking golden. The wife is pregnant, first daughter about to go to college, family dog perfectly alive. Enter villain/disaster/monster-without-understanding-of-human-morality, and it’s time for a very expensive fight in which the wife is kidnapped, the daughter discovers Snapchat, and the dog sacrifices himself by tackling a bad guy off a building in the second act. Good boy. Then, in the last ten minutes evil is thwarted, the status quo is re-established, wife has the child, daughter gets accepted to Harvard, and they adopt a much cuter dog to replace the old one.

Most comedies also follow this formula. Chad just graduated from a prestigious culinary institute and is ready to take on the world, but with a parasite plague that causes people to sneeze out their butts infecting all the fresh and organic food in town, most of the high-class restaurants have shuttered, and Chad has to slum it at a hotdog stand. But then, not only does he learn that poor people are cool and fun (what with all their raunchy hotdog jokes), he also discovers the recipe to the most delicious hotdog ever, which is also the cure for the butt-sneeze disease that’s beginning to spread throughout the country. But can he and his ragtag crew of hotdog misfits get the recipe in front of Charles M. Bratwurst III, King of the Hotdogs before it’s too late? Yes, they can, and they do. Everyone’s saved and successful, even if Chad and company still choose to work at the hotdog stand just because it’s home, now. Also, he marries one of the poor people.

Even romances–you know what? I think we get the idea.

The scientists said that they weren’t trying to “kill the film industry,” and I think they’re safe on that front. There’s nothing approaching groundbreaking in their research–that “rags to riches” movies with an ongoing rise do best as biopics, that comedies with sad endings were the least successful, that movies with a rise and then a fall were best at a lower budget–and it also doesn’t seem to take into consideration the properties that movies are based on, which factors a ton into box office success. They mention “riches to rags” movies with a sad ending can work if they’re epic in scale and with a massive budget, and then they cite Christopher Nolan’s Batman movies as their example. Though the movies were acclaimed and successful, there’s a lot more than the basic emotional arc that contributed to its box office numbers.

This likely won’t make any waves or change the way movies are made. The most I can imagine are a bunch of Hollywood execs patting themselves on the back and congratulating each other for already knowing what the computers are telling them.