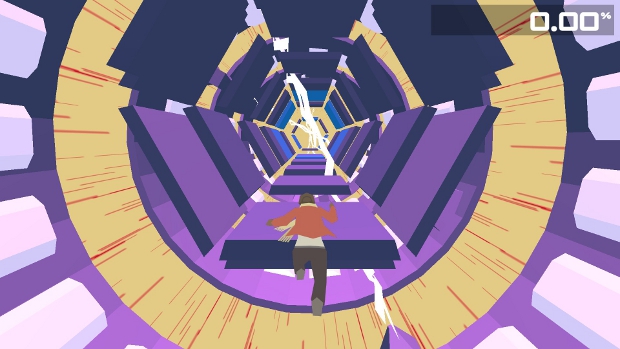 After hearing about it from iOS users, I was excited late last year when Boson X first came to Android, my mobile platform of choice. A few months later, I finished the six levels included in the Android version and discovered the X Boson. Now, it looks like I will be starting anew, because the no-nonsense runner is coming to Steam, and it has some new stuff to show off.

Most notably, the number of levels has tripled to eighteen, with some really wild looking stuff thrown in. From the trailer and the screenshots, I spot a level with only two platforms instead of the usual ten, a trippy monochrome level, and a couple new characters.

Boson X releases on Steam tomorrow for $2.99, and will feature full controller support and include those delicious Steam Trading Cards.