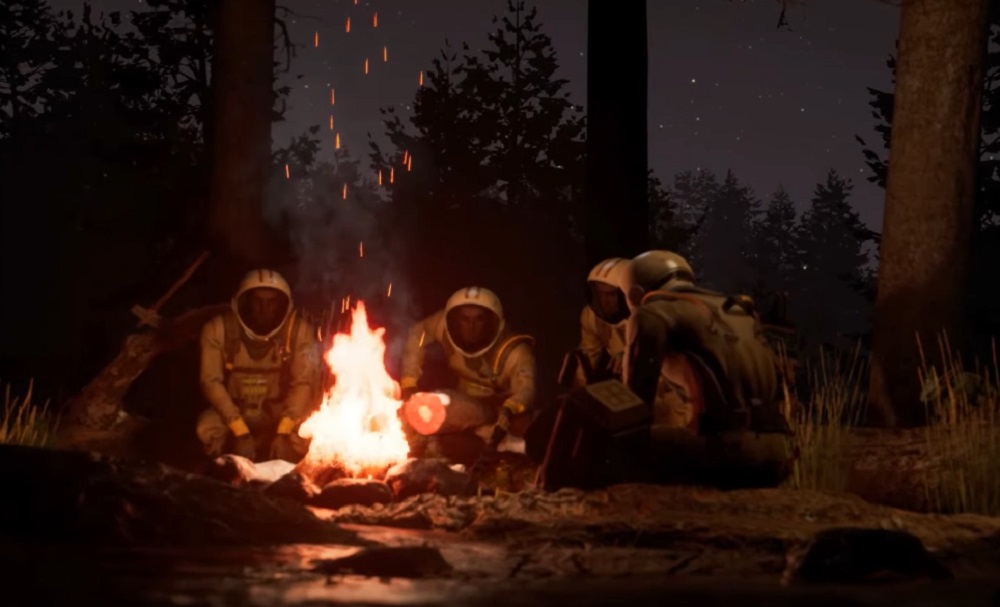 Go beyond the Sun

During today’s PC Gaming Show, developer Robot Werkz revealed its next epic title, Icarus. Blending interstellar exploration with typical survival mechanics, players will travel beyond the stars, visit strange new worlds, and create ramshackle habitats for themselves within them.

Players will visit planets through timed “drops”, which will see characters visit the planet’s surfaces to build, hunt, and explore. But keep one eye on the clock, because failure to return to your ship when your “drop” ends could result in the loss of your work, or your life. You can find out about Icarus and its mechanics in the interview below.

Icarus is coming to PC “sometime next year” as a free-to-play title.