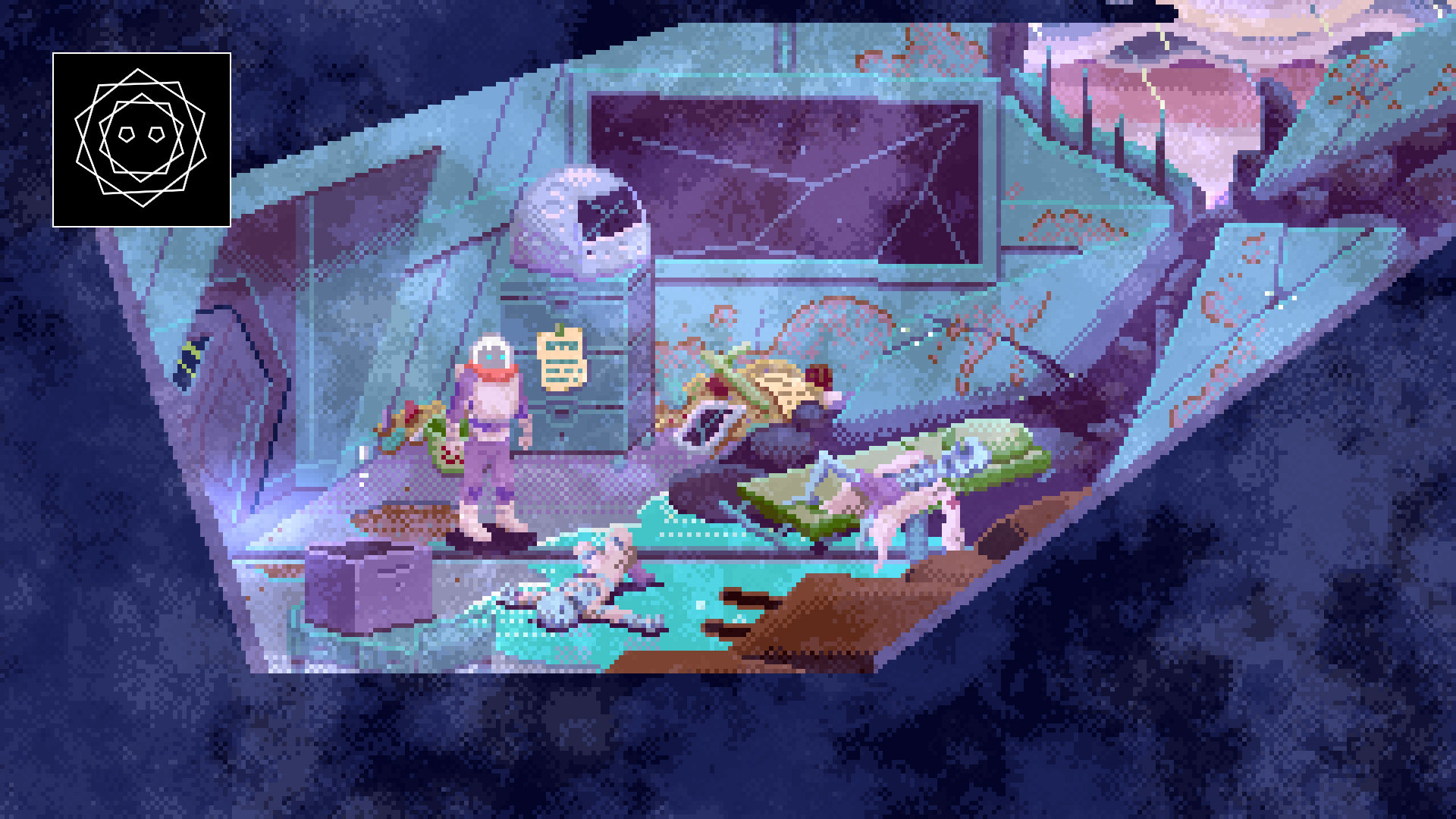 Here’s hoping for a signal boost

After an initial release on PlayStation 4 and PlayStation Vita, Benjamin Rivers’ interpersonal sci-fi adventure Alone With You is set to appear on Steam beginning February 9, 2017. It’s once again priced at $10, and during launch week, there will be an extra 15 percent discount offered.

The game has you, the sole survivor of a space colony, conversing with an AI and holo-sim recreations of deceased colonists. Besides that relationship aspect, there’s also some exploration and puzzle-solving, including one of my gaming’s most satisfying mechanics: the ability to scan things.

In his review, Peter described Alone with You as a game that “sticks with you well after the credits.”