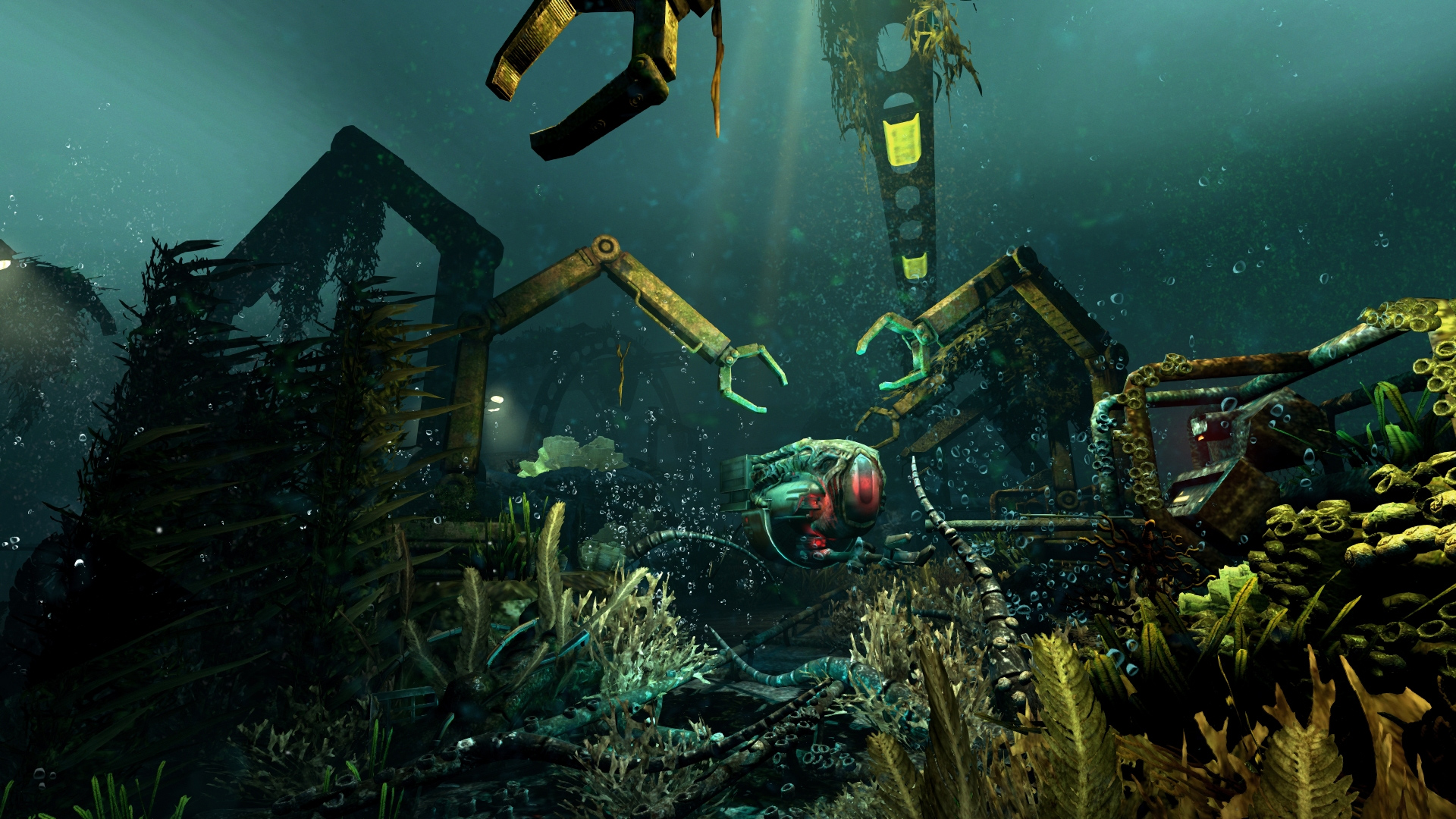 More people need to play this

Following a ratings board listing for SOMA on Xbox One, Frictional Games has confirmed that its underwater sci-fi horror adventure is coming to the platform, though “no other details are being announced at this time,” according to a rep for the studio. To date, it’s been playable on PC and PS4.

If you’ve been on the fence but have heard buzz about the story, yep, SOMA‘s good as heck.

It’s not scary so much as creepy, so if you can’t handle games like Amnesia: The Dark Descent (fair enough!), you might be able to make it through this one. It’ll stick with you long after you’ve played.