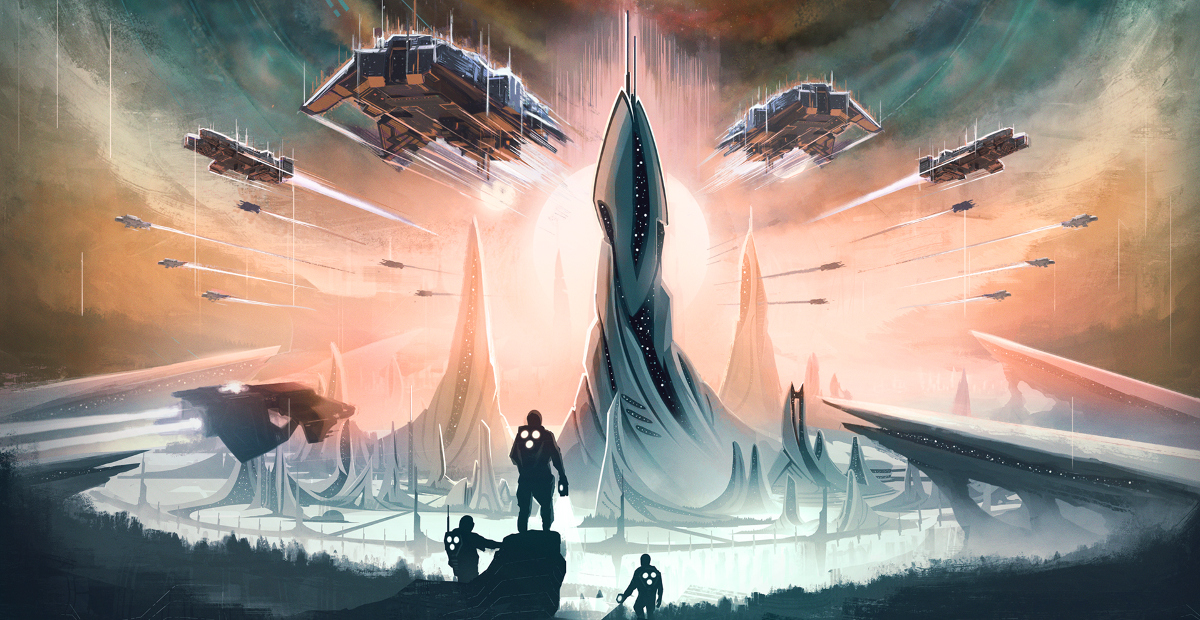 For everyone who thought they had an excuse when I asked them why they don’t play grand strategies, think again! This morning ahead of Gamescom, Paradox Interactive announced that its runaway hit Stellaris would be the first grand strategy game to grace home consoles. Soon PlayStation 4 and Xbox One users will be able to feel uneasy when a Xenophobic war-mongering species shows up at one of their border planets, and the glory of the Blorg. All praise the Blorg!

Paradox is once again trusting the folks at Tantalus Media to port its game from the complexity of the keyboard and mouse setup down to the simplicity of a controller. Tantalus previously worked with Paradox in bringing its better than Sim City city-builder Cities: Skylines to consoles.

There is little information about how Tantalus will handle this task but if the studio is going to try to bring a grand strategy game to the console audience, then Stellaris is a great place to start. While the core gameplay of complete management of everything about your empire is there, it’s simple enough where you can see it easily getting ported to the console without losing much or any of the grand strategy genre’s integrity. The only concern I can see gameplay-wise is selecting multiple units at once to attack/defend but I’m sure Tantalus is on the case.

My biggest concern overall is how the modding scene will be implemented if it is even implemented at all. Stellaris is a great game and a nice stepping stone into grand strategy, but mods are a huge part of the PC community. I hope Paradox has some plans in place to bring them to console as well. The Star Wars: A Galaxy Divided mod on PC fills my need for a deep strategic Star Wars game and it would be a shame if others weren’t able to experience it.

Stellaris: Console Edition will come in two editions, standard and deluxe. The standard edition includes the base game, while the deluxe edition will come out with the Leviathans Story Pack, Plantoid Species Pack, and Utopia Expansion. The game will also release at version 1.7 with plans to roll out newer versions as more DLC is made available.

No release date is set as of now but the game will be playable at Gamescom this week, specifically Hall 9.1 A-060 for any readers who will be at the conference.